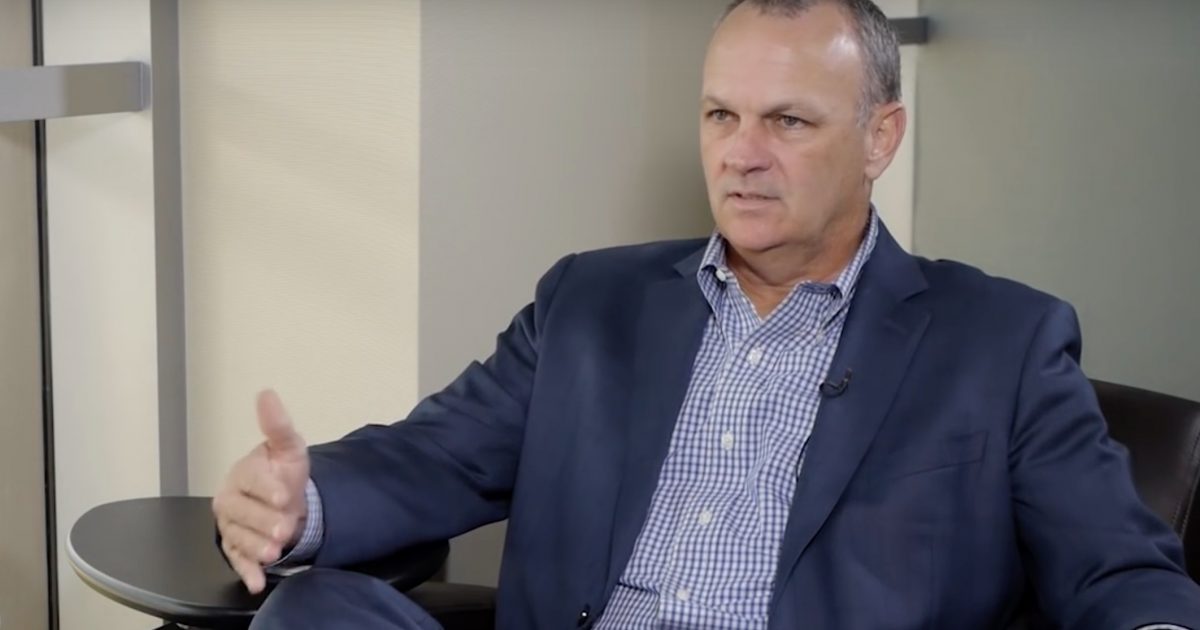 With one gun-t0ting Republican state legislator (Matt Gaetz) leaving Tallahassee for the “friendly” confines of the U.S. Congress, another Yosemite Sam Republican has taken the reigns as the top pro-gun advocate in the state legislature.

Florida’s Speaker of the House, Richard Corcoran, is all too willing able to pick up where Gaetz left off, pushing for the elimination of “gun-free zones.”

After the shooting at the Fort Lauderdale-Hollywood International airport (gun free zone) on Jan 6, Democrats and others within the anti-gun lobby are pushing for more gun restrictions, while the Corcorans of the world make the case for why guns should be allowed in those so-called gun-free zones.

“If law-abiding citizens could carry a gun to a baggage claim…I think you’re going to see gun violence rapidly decline. So why don’t we do that for a change? The definition of insanity is doing the same thing over and over again and expecting a different result.”- Speaker Richard Corcoran (R)-TB Times

With an open carry bill is up for discussion this legislative session, could we see Corcoran holster up in the days after session ends?