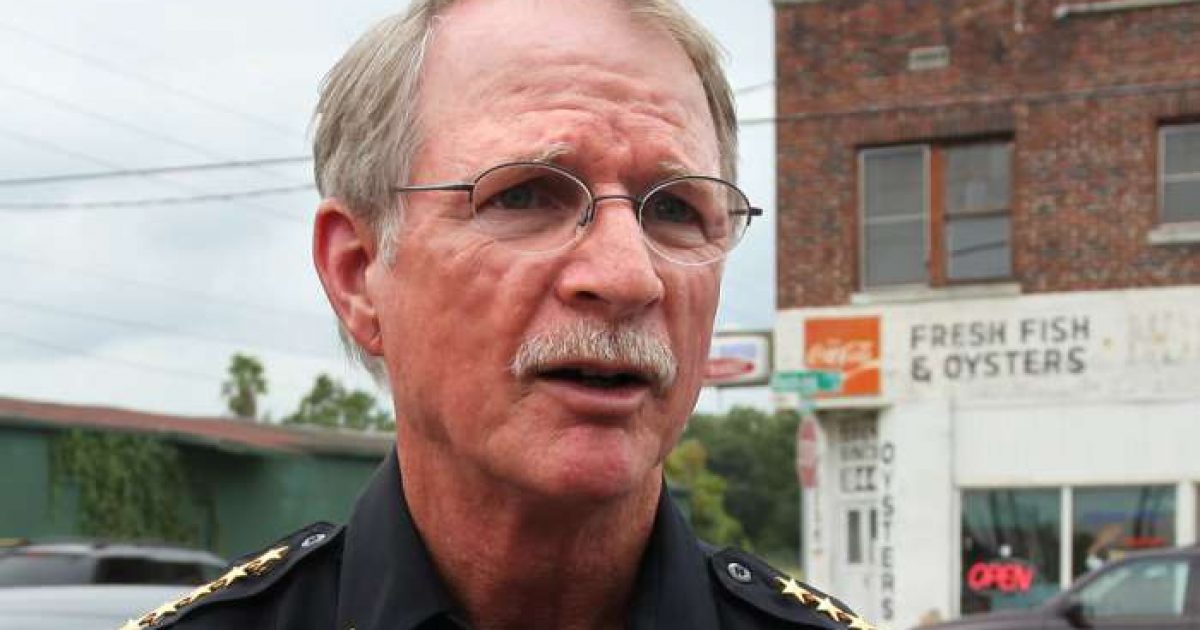 The newly elected congressman representing District 4 had to be wheeled out of the House Chamber on a stretcher just after 6 p.m. while members of the House of Representatives were voting.

He did not suffer a heart attack, but he continues to be evaluated by doctors. A further update on the Congressman’s condition will be provided once doctors have finished their evaluation. The Rutherford family appreciates the prayers, thoughts, and support they have received this evening.

Rep. Neal Dunn from Florida is a surgeon and was also just elected to the House. It was reported he rushed to help Rutherford.

Fellow U.S. Representative Al Lawson (FL-D) said Rutherford was taken to George Washington University Hospital. He said he has already developed a mutual respect for Rutherford and he is praying for him.

During the past few weeks, we have been discussing issues we can work together on for the benefit of our community in Jacksonville. He is a great person to work with. I am a little stunned tonight but I will continue to pray for him for recovery. And whenever I can I will go to the hospital to see him I will be on my way.

The 64-year old Republican worked in law enforcement for 41 years and served as sheriff in Jacksonville, FL before defeating Democrat David Bruderly in November to win the District 4 seat of retiring Republican Rep. Ander Crenshaw.