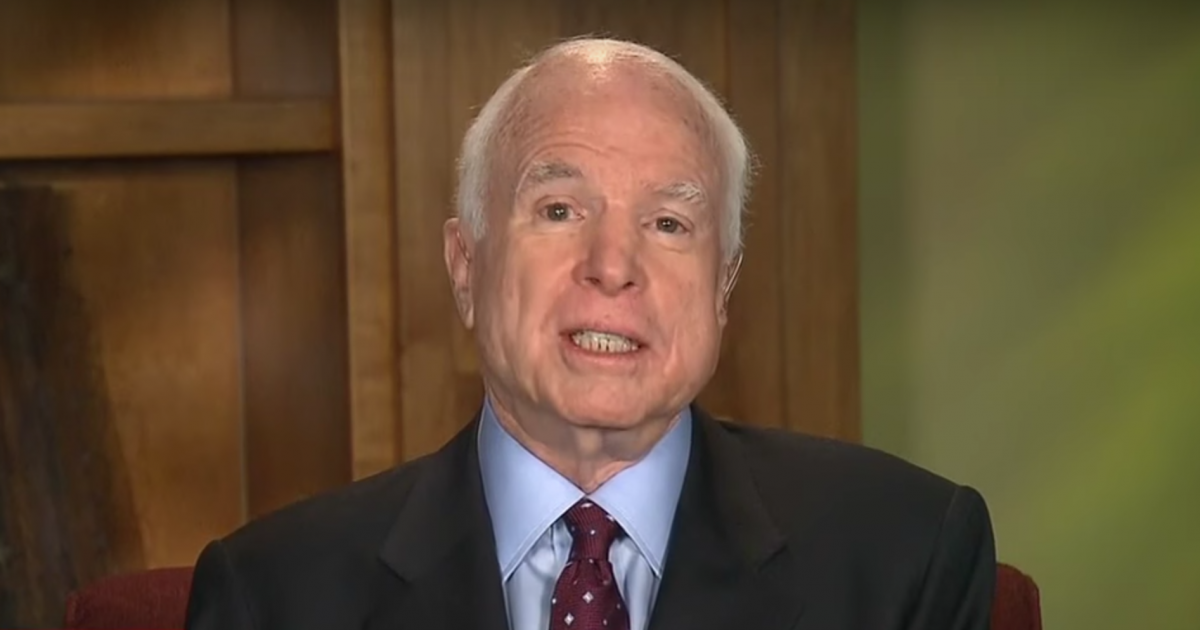 McCain Delivered Dossier with Unverified “Information on Trump” to FBI

It was reported that Russia had compromising information on President-elect Donald Trump, and the President-elect, President Obama and Congressional leaders had all been briefed on the allegations made in the dossier.

Today, Senator John McCain admitted that he had delivered the dossier to FBI Director James Comey, but the claims are still unverified.

Russia has never tried to use leverage over me. I HAVE NOTHING TO DO WITH RUSSIA – NO DEALS, NO LOANS, NO NOTHING!

In a statement, McCain said that “Late last year, I received sensitive information that has since been made public. Upon examination of the contents, and unable to make a judgement about their accuracy, I delivered the information to the Director of the FBI. That has been the extent of my contact with the FBI or any other government agency regarding this issue.”

The collection of memos was created by political opponents of the Trump campaign, and the memos were reportedly compiled by a British Intelligence official. Said memos are also rumored to have been circulating among politicians and journalists for months, but the claims have yet to be verified.

I win an election easily, a great "movement" is verified, and crooked opponents try to belittle our victory with FAKE NEWS. A sorry state!

On Tuesday, President-elect Trump took to twitter to deny allegations that Russia had interfered with the election, that they had tried to blackmail him or that they had leverage on him. In addition, he called the reports “fake news”.

FBI Director James Comey, during hearings on Capitol Hill on Tuesday, did not disclose whether or not the FBI was investigating the information on the dossier, but he did state that the Russians did not hack the Trump campaign.

Intelligence agencies should never have allowed this fake news to "leak" into the public. One last shot at me.Are we living in Nazi Germany?