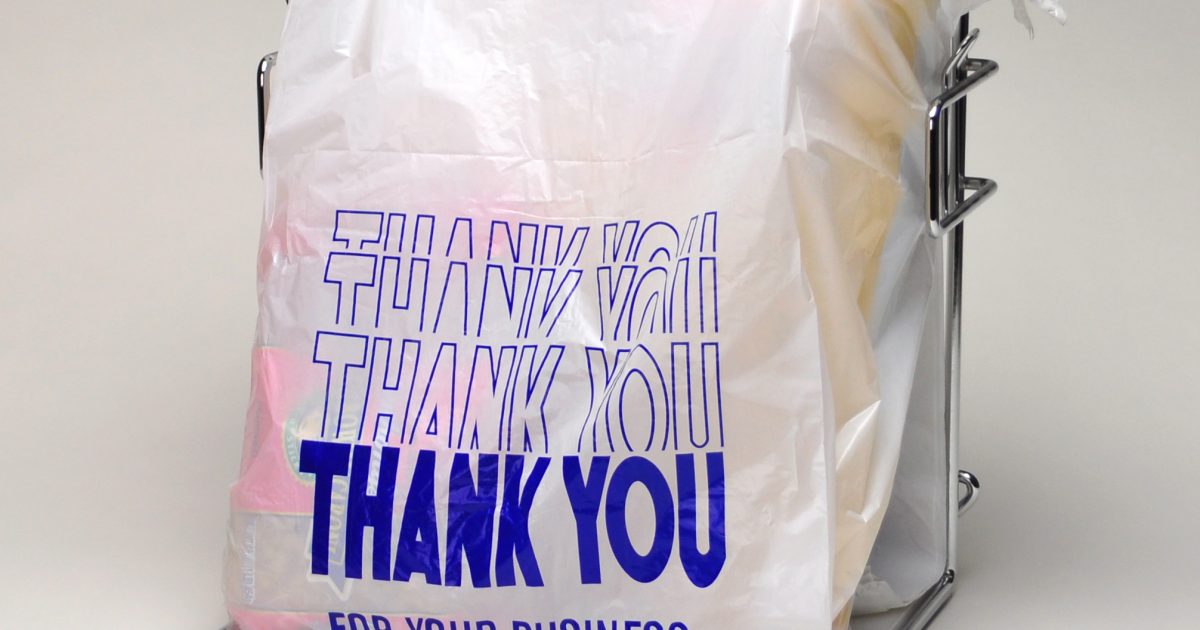 His bill states if passed it would allow “certain municipalities to establish pilot programs to regulate or ban disposable plastic bags.”

After the analysis if the Florida Legislature will decide if they need to impose new regulations on plastic bags. In addition, the Department of Environmental Protection will undertake an analysis of the need “for new or different regulation of auxiliary containers, wrappings, or disposable plastic bags used by consumers to carry products from retail establishments.”

It has been said, plastic bags are dangerous to wildlife, especially in coastal communities and that is most likely the motivation behind the ban.