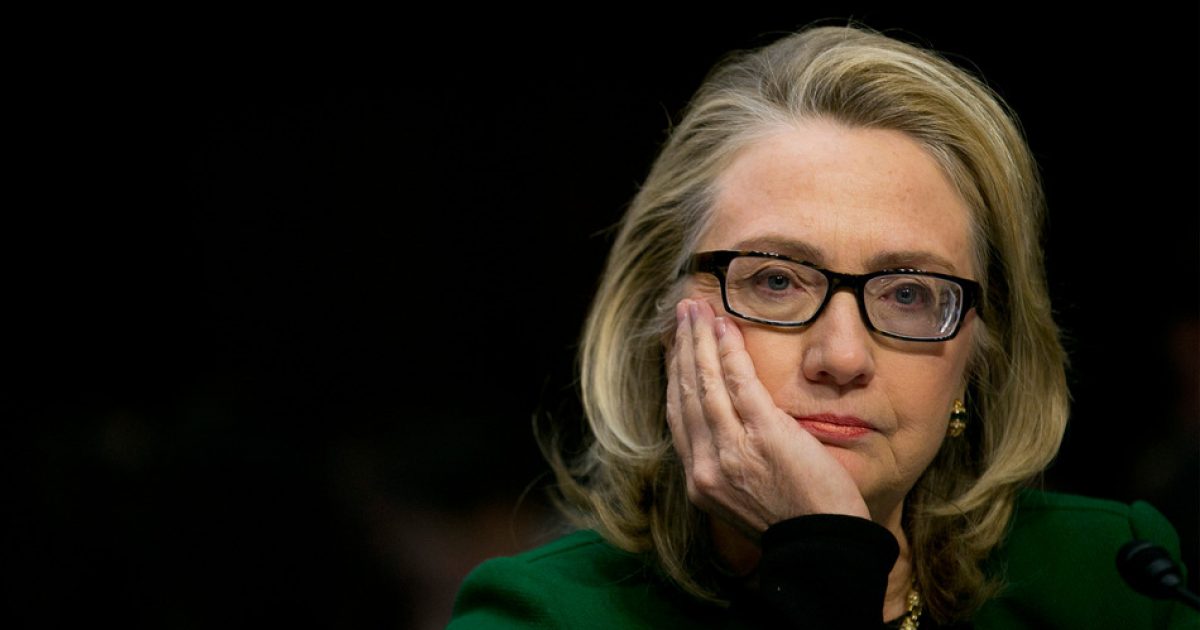 Hillary Clinton Aide: She Is Not Running For Anything Ever Again

Even though there has been rumors Hillary Clinton might be running for the Mayor of New York, her aide said Clinton is done running for office and she will focus on aiding children and families.

Neera Tanden, president of the Center for American Progress told CNN’s State of The Union:

I don’t expect her to ever run for any elected office again.

Tanden advised Clinton during her 2008 presidential campaign against President Barack Obama. She told CNN since Clinton lost against Donald Trump she is now going to return to work for families.

I think she’s going to figure out ways to help kids and families. That’s been what she’s been focused on her whole life, and a lot of issues that are affecting them, over the next couple years.