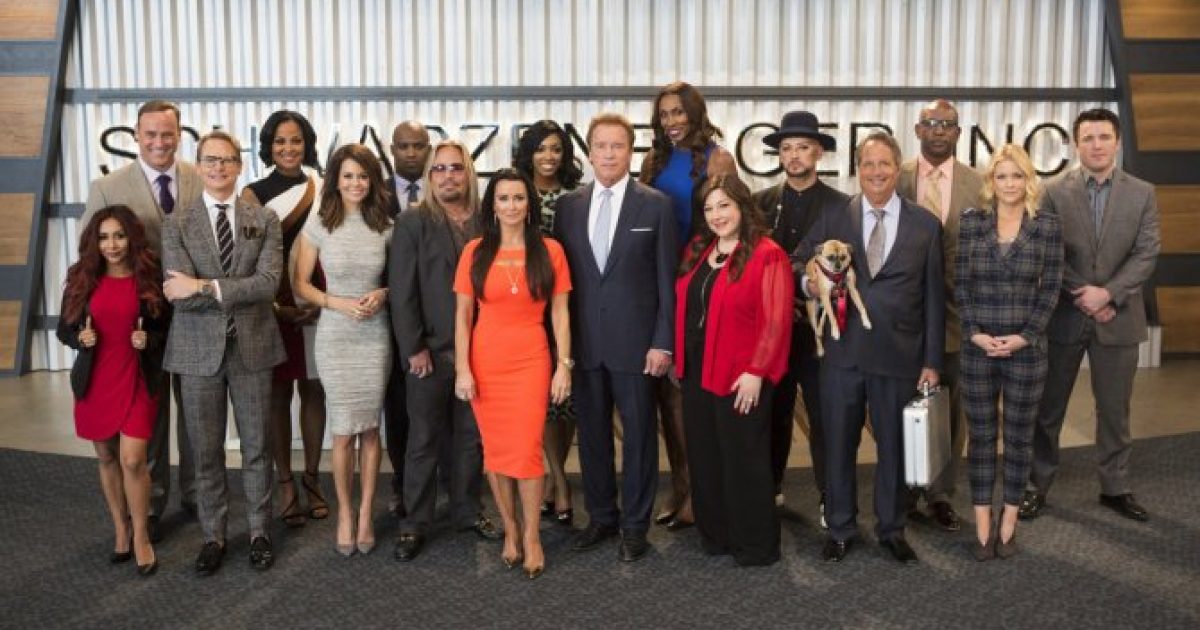 This morning on Twitter, Trump seemingly had no problem pronouncing his name as well as trashing his job on Celebrity Apprentice.

Wow, the ratings are in and Arnold Schwarzenegger got “swamped” (or destroyed) by comparison to the ratings machine, DJT. So much for….

He also mocked the fact Schwarzenegger supported Kasich and Hillary:

being a movie star-and that was season 1 compared to season 14. Now compare him to my season 1. But who cares, he supported Kasich & Hillary

They said the first episode was viewed by 4.9 million live viewers and when Trump hosted the show in January 2015 there were 6.8 million viewers.

Keagan and Wilson were the first to be fired by Schwarzenegger who uses the “Terminator” inspired new catchphrase “You’re terminated.”
0SHARES
7
SHARES
ShareTweet