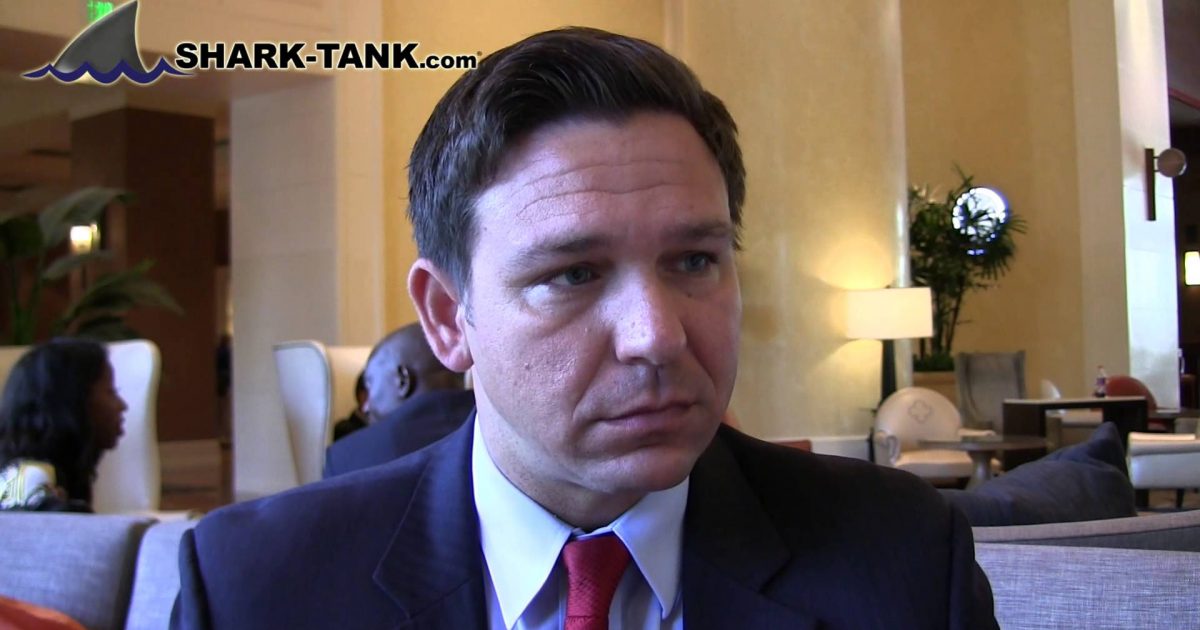 Believe it or not, there are some people who run for the U.S. Congress in hopes that they will be able to stick it out long enough to receive a government pension.

After serving only a few terms in office, members of Congress will be given a lifetime pension regardless of the manner in which they left office. Meaning, even if they were to have been defeated in an election, if they were to have served the time needed to received the pension, they would get it.

According to a press release, Rep. Ron DeSantis (FL-R) has introduced his End Pensions in Congress (EPIC) Act to “end pensions for all future members of Congress.”

The bill would also end the pensions of those current members who have not yet accumulated the time needed in the congressional retirement plan.