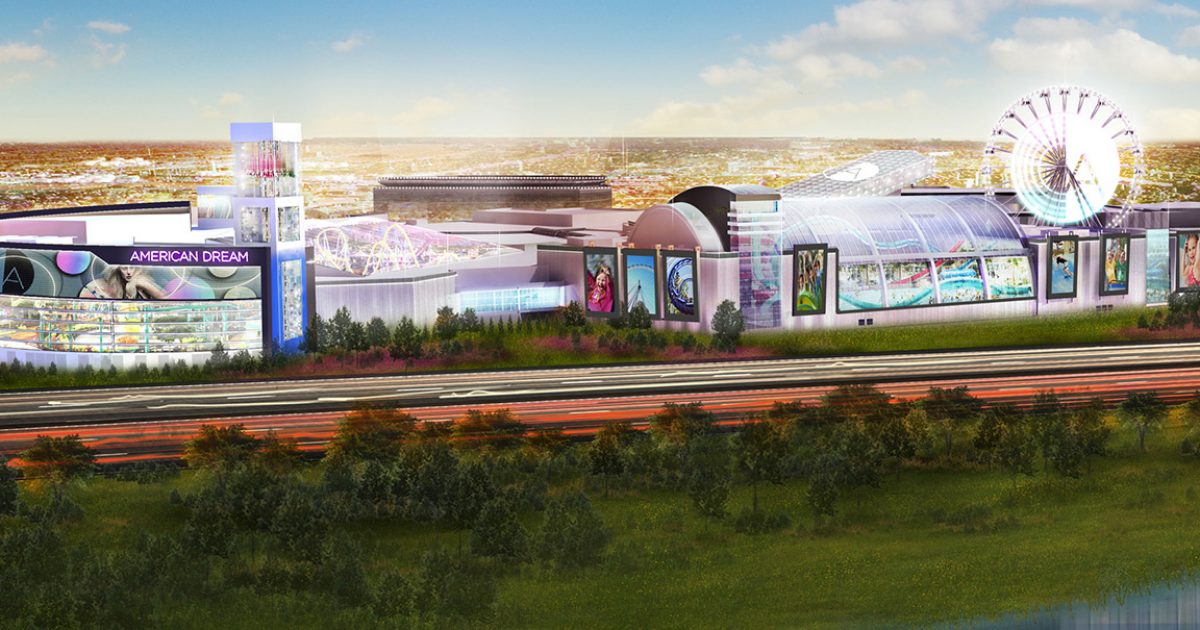 The proposed American Dream Miami “mega mall” has been modeled after the American Dream Meadowlands mall and entertainment facility currently under construction in New Jersey.

Aside from the massive traffic the Miami “mega mall” would create in an already densely populated area of Miami-Dade County, the prospects of the mall being completely in a timely fashion are growing dimmer and dimmer as the days pass by.

The Meadowlands mall has been under construction since 2003 when The Mills Corp., the developer at the time, announced that it would create the “busiest” mall in the world.

The project was first named “Xanadu,” but Mills Corp ran into financially problems, the group then handed over the project to Colony Capital, who then saw their mega mall dreams collapse just as quickly as their main backer’s financial future did after the 2008 financial bubble burst.

So with all of these delays in construction, you are probably asking yourself how much private and taxpayer monies will be needed to complete the project.

Today, the cost of completing the project has gone from $1.3 billion to $3.7 billion, and according to Triple Five, the job will finally be done in 2018.

So, for those of you keeping count, if the project is completed in 2018, it would have taken $5 billion and 15 years to complete.

Then Christie plunged in, with taxpayer dollars, to salvage the project, once budgeted at $1.3 billion. If the mall opens in 2018, as the Ghermezians now say, it will have taken 15 years and $5 billion.-Bloomberg

Keep in mind that brick and mortar malls around the country continue to close, as more and more Americans are now shopping for their gifts and necessities online.

Triple Five has stated that the American Dream Miami mall would not have to take in taxpayer dollars to help with its construction, but that is exactly what early developers of the Meadowlands mall first said about that boondoggle of a project.

Remember, Miami-Dade residents are still trying to digest the Miami Marlins baseball stadium that used tax dollars to help with its construction.