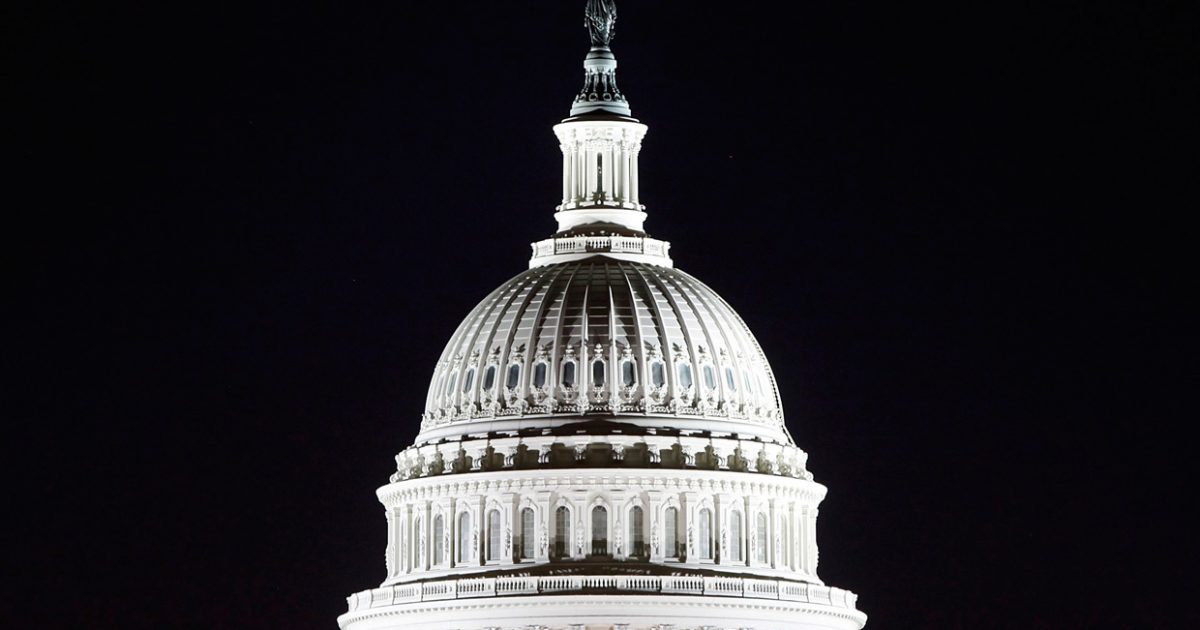 House Republicans voted on Monday night to gut Congress’ independent watchdog on the eve of a new era.

Republican members voted 119-74 breaking with party leaders during a closed-door meeting in favor of Virginia Representative Bob Goodlatte’s proposal, which would place the independent Office of Congressional Ethics under the control of those very lawmakers. It is a move that outraged Democrats and outside ethics organizations.

The change in rules carries the appearance of the House members taking power away from the office that can investigate them for misconduct, at a time when Republicans are about to have control of two branches of government with a mandate for shaking up Washington.

According to CNN,  the independent, outside ethics panel was placed under the jurisdiction of the House Ethics Committee and it would be barred from releasing information about ethics investigations of lawmakers. In addition it was renamed the Office of Congressional Complaint Review.

The OCE has a serious and important role in the House, and this amendment does nothing to impede their work.

Rules amdt approved by House GOP strengthens Office of Cong Ethics & improves upon due process rights. Does nothing to impede OCE’s work.

The Democrats had a lot to say about it as well. Ted Deutsch (FL-D) said:

Gutting the independent and nonpartisan ethics office should not be acceptable to anyone of any political party.

The Office of Government Ethics was set up back in 2008 after a series on Congressional investigations. The idea was to have an outside panel review accusations against members, and refer those to the Ethics Committee.