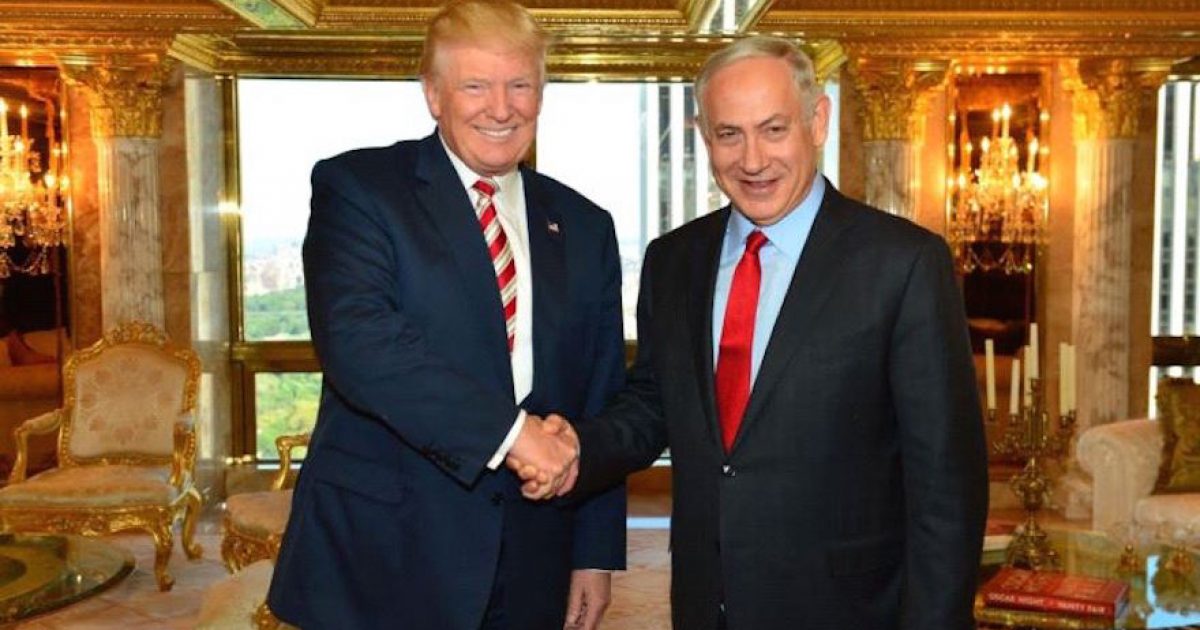 Israel Is Giving Trump Evidence Obama Was Behind UN Resolution

Israel’s ambassador to the United States, Ron Dermer warned on Tuesday that the country will provide “evidence” to President-elect Donald Trump that President Barack Obama was behind Friday’s anti-settlement resolution at the United Nations Security Council.

During the vote, the United States broke a decades-long policy of vetoing anti-Israel resolutions and chose to abstain from the vote, which then passed 14-0.

Dermer continued to say during an interview with CNN that Israel has proof that Washington orchestrated the resolution, and will “present this evidence to the new administration through the appropriate channels.”

If they want to share it with the American people, they are welcome to do it.

We have ironclad information, frankly, that the Obama administration really helped push this resolution and helped craft it, from sources internationally and sources in the Arab world.

The White House on the other hand has denied having any involvement in the resolution. Obama’s Deputy National Security Adviser Ben Rhodes said on Friday:

He added the United States “could not in good conscience” veto the resolution.

During an interview with MSNBC, Dermer called Rhodes an “expert in fiction.” He said “when the prime minister of Israel makes such an allegation, that is backed up by 100% evidence. You can take that to the bank.”

Currently Netanyahu is actively recruiting the help of friends in Congress and of the incoming Trump administration with the aim of blocking any future surprises Obama might have in mind for Israel before he leaves office.