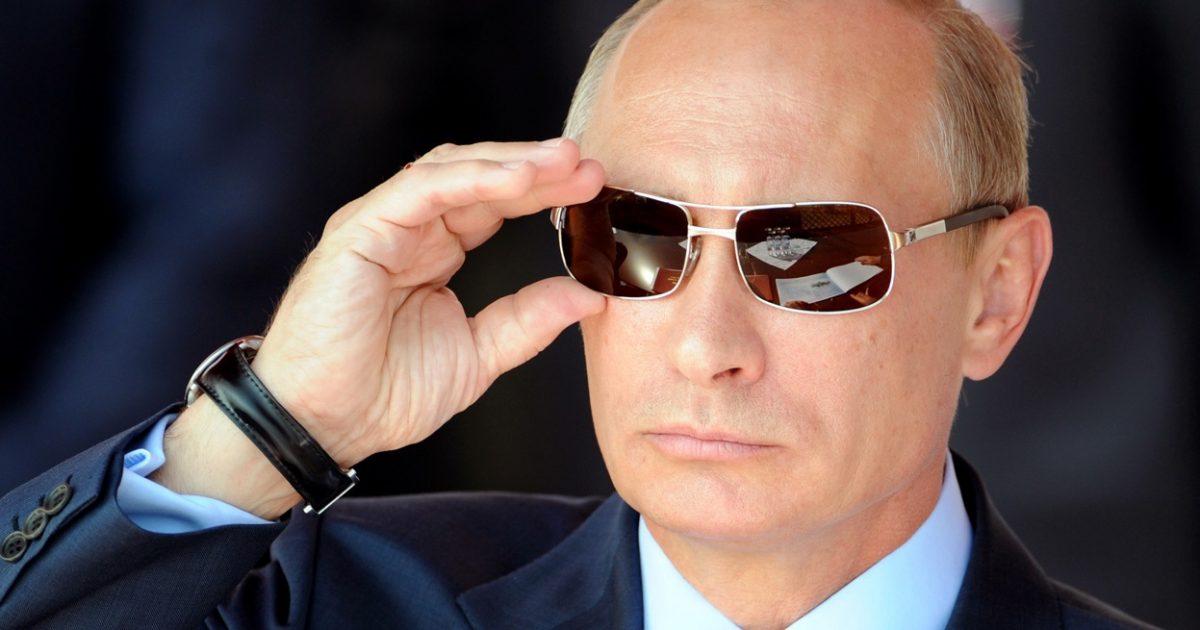 On Friday President-elect Donald Trump shared a letter he received from Russian President Vladimir Putin, who urged the next president “to take real steps to restore the framework of bilateral cooperation.” In addition he offered Trump his “warmest Christmas and New Year greetings.”

In a statement Trump said he received “a very nice letter from Vladimir Putin; his thoughts are so correct.” He also said “I hope both sides are able to live up to these thoughts, and we do not have to travel an alternative path.”

The December 15th letter from Putin was translated to say “serious global and regional challenges, which our countries have had to face in recent years, show that relations between Russia and the US remain an important factor in ensuring stability and security of the modern world.”

Putin continued to say “I hope that after you assume the position of the President of the United States of America, we will be able — by acting in a constructive and pragmatic manner — to take real steps to restore the framework of bilateral cooperation in different areas as well as bring our level of collaboration on the international scene to a qualitatively new level.”

Moscow confirmed the letter was authentic and the release of the letter came days after Russia loudly voiced complaints about its relationship with the US under the Obama administration, and after ambiguous remarks from Trump about the need to “strengthen and expand” US nuclear capability to counter nuclear adversaries.

During his annual year-end news conference on Thursday, Putin said the US and Russia “need to discuss ways to normalize our relations. During his election campaign, Trump said it would be proper to normalize and it can’t be worse, and I agree with him.”

A Kremlin spokesperson also criticized the poor relationship with the Obama administration in an interview Wednesday as reported by CNN.

Kremlin spokesman Dmitry Peskov told Russian state-run news agency RIA Novosti “nearly all levels of our dialogue (with the US) has been frozen.” US State Department spokesperson John Kirby pushed back on Peskov’s statement and said that “diplomatic engagement with Russia continues across a wide range of issues.”