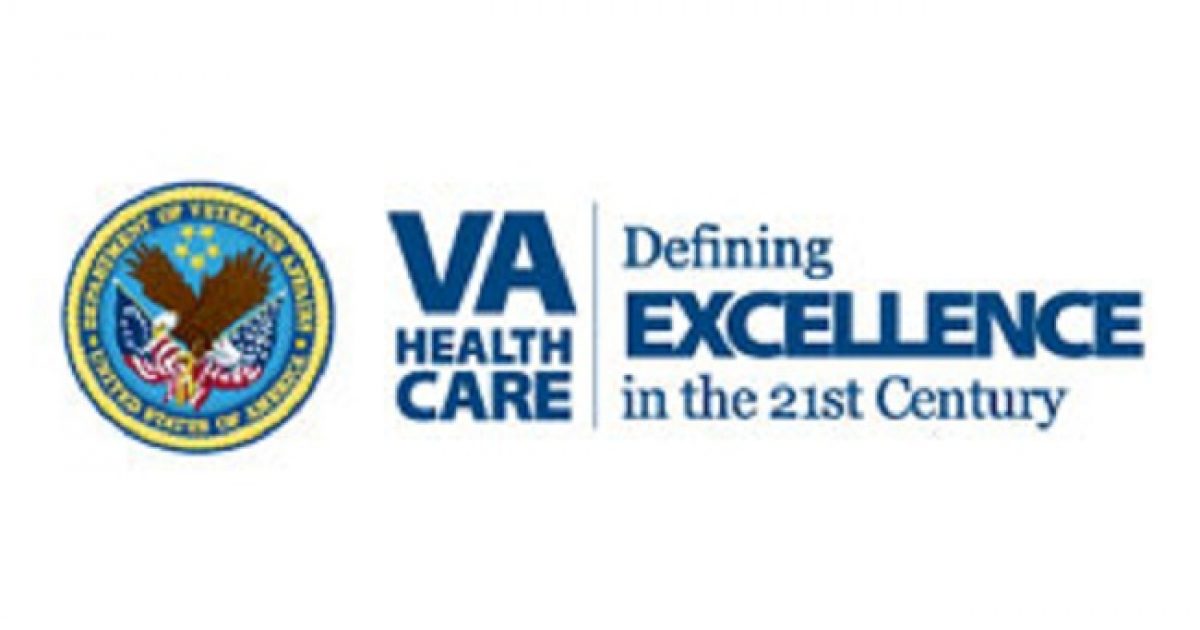 The Department of Veterans Affairs treatment of veterans has been a big controversy for years and president-elect Donald Trump promised a drastic shakeup of the department during the election.

Trump is “not inclined” to keep the department’s current secretary Bob McDonald as reported by CNN on Monday. Instead Trump is considering a senior transition team official for the position that would align more with the overhaul Trump championed on the campaign trail. Trump called the VA system the “most corrupt” and “most incompetently run agency in the United States.”

The drastic overhauls would make a big difference in Florida where a lot of veterans live. Veterans complain on a daily basis about the care they are receiving. Some are rudely denied handicap status, others are too afraid to get care because of the way they are treated and their mistrust in the system. In addition, over and over again the VA system has been in the news for the way they care for their patients and the condition of the facilities.

First among Trump’s 10-point reform plan for the department was a vow to “appoint a VA secretary whose sole purpose will be to serve veterans.” He also promised to make it easier to fire VA officials. McDonald has opposed hard line bills pushed by Republicans in Congress to make it easier to fire VA employees, saying “we can’t fire our way to excellence.” We will find out soon if that is true.

Miller’s lack of military experience has been a source of disdain among veteran groups.

Brown has been lobbying hard publicly for the position but he has also been criticized for his lack of experience when it comes to running a large organization such as the VA.

The third choice, Hegseth would be the incarnation of the President-elect’s anti-establishment rhetoric but he is a former Army National Guard captain. He also served in Iraq and Afghanistan and went on to lead the Concerned Veteran’s for America (CVA). CVA is a conservative veterans advocacy group outside the mainstream veterans service organizations.

Trump’s transition team has said they are still “actively searching” for candidates.