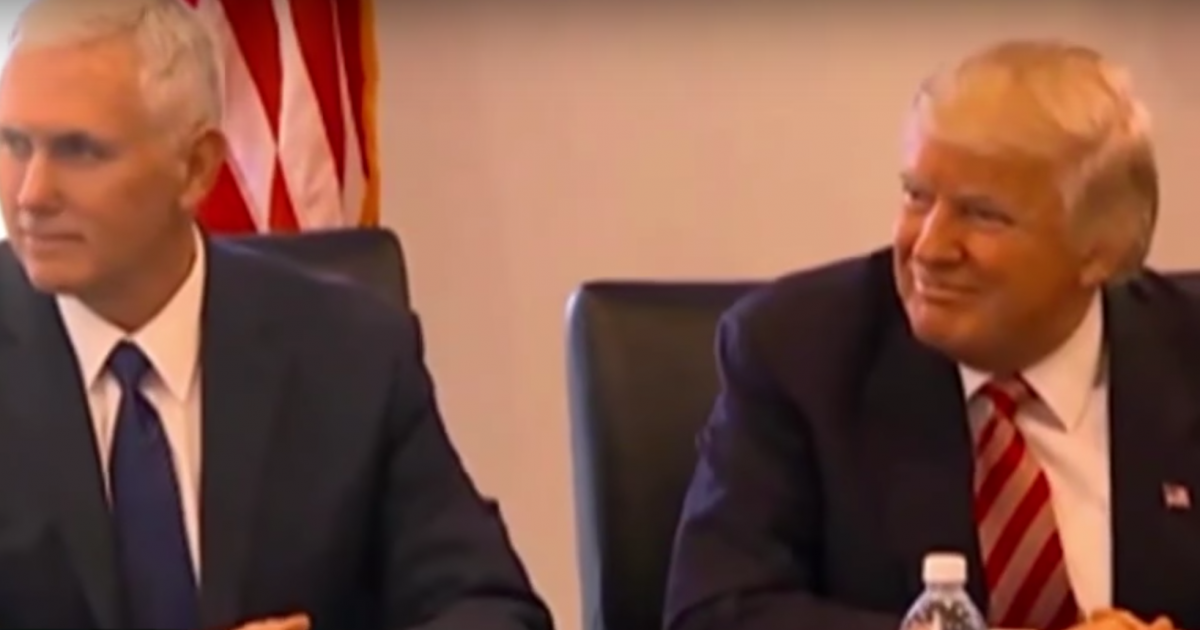 Today at Trump Tower, President-elect Donald Trump and Mike Pence met with Tech CEOs to discuss the Trump administration’s transition and priorities in its upcoming term.

Later, it was also reported that Elon Musk would be joining an advisory team and that Pepsi CEO Indra Nooyi and Uber CEO Travis Kalanick would join the President’s Strategic and Policy Forum. Along with Musk, they will be joined by 13 other members who are reported to “meet with the President frequently to share their specific experience and knowledge as the President implements his economic agenda.”

Kalanick commented on joining the forum and said that he looks “forward to engaging with our incoming President and this group on issues that affect our riders, drivers and the 450+ cities where we operate.”

President-elect Trump stated that “America has the most innovative and vibrant companies in the world, and the pioneering CEOs joining this forum today are at the top of their fields.”

In addition, he assured that his “administration is going to work together with the private sector to improve the business climate and make it attractive for firms to create new jobs across the United States from Silicon Valley to the heartland.”