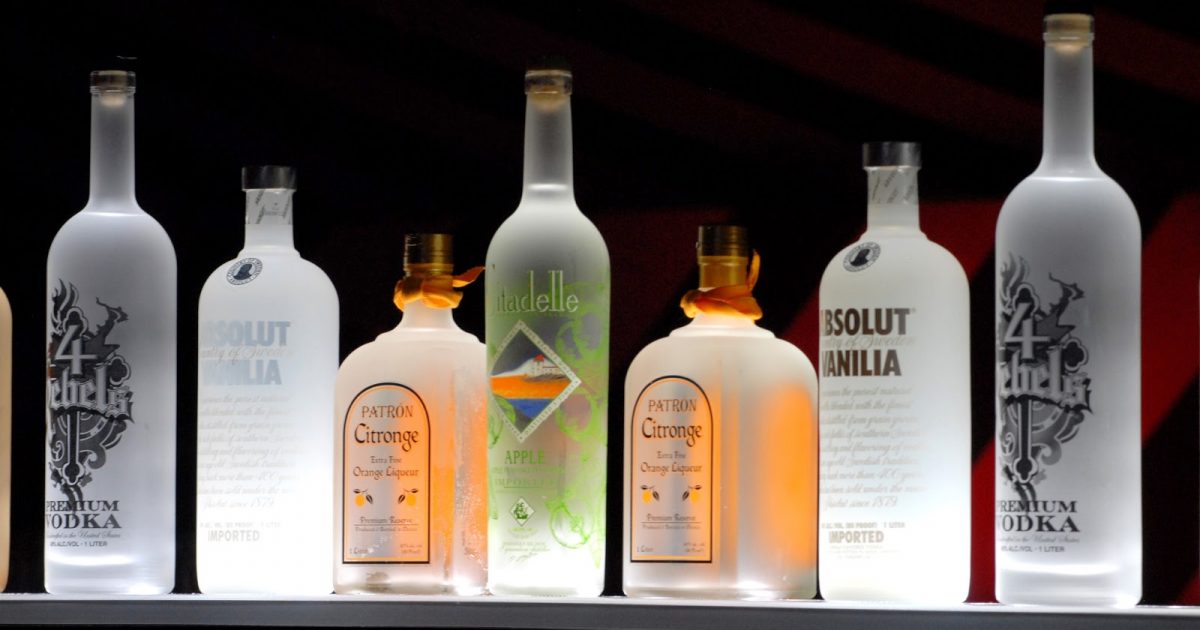 Have you ever wondered why when you go to your local Walgreen’s or Publix Supermarket, a shopping aisle designated for liquor is nowhere to be found?

Beer and wine are sold at stores like Publix, but not liquor. The Publix, Walmart stores, and other similar retail stores in Florida sell their liquor at a separate retail store, which is usually located within throwing distance of the main food outlet.

Retail stores are not to blame for this separation of booze and berries. You can blame dead state legislators from the days of Al Capone and Lucky Luciano for passing legislation banning the sale of liquor in grocery stores.

For many of us who may on occasion venture out to by a bottle of Grey Goose and/or Bombay Sapphire to go with our meal, having to go to a separate outlet to by liquor does not make shopping a pleasure.

Believe it or not, Publix Supermarkets actually supports the antiquated law. Seriously, they do.

For several years now, legislators have been trying to scrap the law of many moons past by attempting to pass legislation that would allow liquor and food to be purchased under one roof.

Just last year, the House Business & Professions Subcommittee in the Florida House of Representatives voted 9-4 to push HB107, a bill that would scrap the 80-year-old Florida law that has required liquor stores do business in freestanding buildings or “facilities.”

Again, Publix Supermarkets opposes the measure, while Target, and Walmart, back the bill. Some of these other  chain stores like ABC Fine Wine & Spirits and other liquor retailers like 67 Wine and Spirits, are not too happy with the bill.

Fast forward to 2016, and a new bill has just been filed to do exactly what last year’s bill did not do.

As legislators, we shouldn’t burden businesses with archaic regulations when they must be more innovative and forward thinking than ever to compete with the digital marketplace.-Sen. Anitere Flores

Florida’s Americans for Prosperity grassroots advocacy group has come out in support of Avila and Flores for filing bills aimed at cutting unnecessary and anti-small business regulations.

AFP-FL’s Chris Hudson said that “Prohibition era laws that restrict opportunity for local businesses should be left in the past,” and that “Florida lawmakers should focus on cutting red tape and freeing entrepreneurs to expand their businesses.”