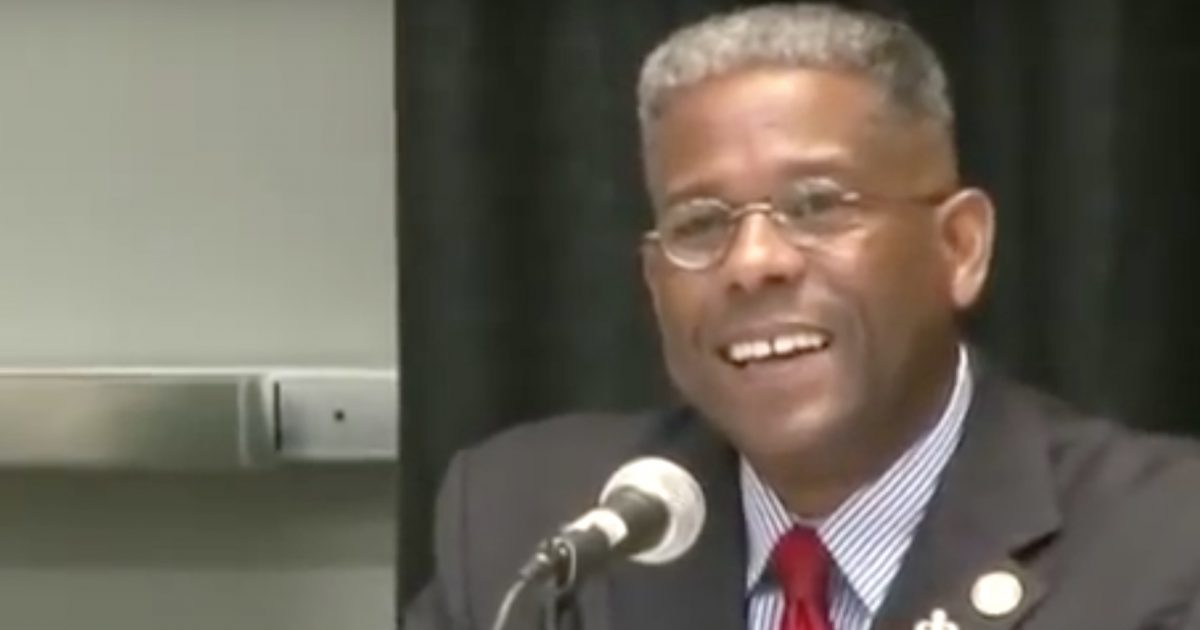 Allen West Is Going Back To Washington, D.C.?

The Allen West Army may soon have their hopes and dreams  realized of seeing former Congressman Allen West go back to Washington,D.C.

After narrowly losing his congressional re-election bid in 2012 to then-candidate Patrick Murphy (D), West eventually landed the comfy CEO job at the Dallas-based, National Center of Policy Analysis in 2014, where he has been there ever since.

There have been rumors circulating within certain political circles that West may be thinking about taking another stab a running for elected office, possibly for the U.S. Senate in Texas.

West has now traveled to New York City and met with Vice President-elect Mike Pence, KT McFarland, and Lt. Colonel Michael Flynn, to discuss how best he can continue to serve his country in the new Trump Administration.

“We talked about some national security issues, and you know how maybe I can continue to serve my country…Nothing was offered. I mean they know my reputation very well. I’m just a simple soldier and I’m the third of four generations that served this country going back to my father in World War II, and we still have a relative of ours that is continuing to serve in the Army now.”

“I’m just considering how I can best serve this country and through this administration.”- Lt. Col. Allen West

If he does not take job with Trump, could West seriously consider another run for Congress?

While there aren’t many opportunities to run for the U.S. House of Representatives in Florida, the 2018 U.S. Senate seat could be enticing enough for West consider.

But then again, why not run for Congress in Texas where there are more options for him to run and win?

Could we see more of these memorable Allen West moments in the near future?