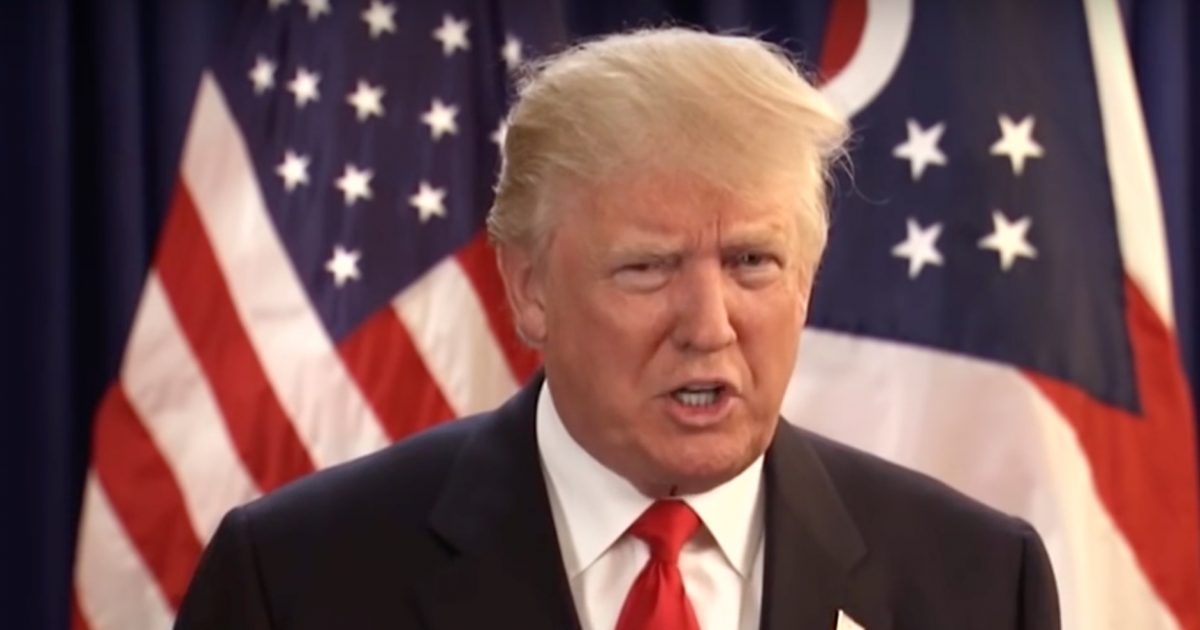 President-elect Trump’s election night win has instilled the fear of GOD into the hearts and minds of thousands upon thousands of illegal immigrants currently living in the United States.

Trump campaigned on deporting all illegal immigrants and constructing a border wall, which is inline with bipartisan legislation that already calls for enforcing existing immigration laws and building a wall or fence along the U.S.-Mexico border.

Because of a fear of deportation now looms over the heads of many illegal immigrants, a growing movement around the country has emerged on a college campuses.

One thing to point out is the President Obama has deported more illegal immigrants than any other U.S. President in history.

As few colleges and universities nationally have adopted such a label, it’s not exactly clear what self-identifying as a The basic idea is that administrators would resist efforts by immigration authorities to enter campus or seize undocumented students, refuse to share their information with the federal government and provide them with scholarships or other supports as necessary.-POLITICO

The New College of Florida, with its 850 students, is one of those colleges along with Florida International University in Miami, that are circulating petitions to make their campuses deportation-proof.

“With the post-election results and increased violence toward undocumented immigrants/refugees, we the students, alumni, faculty, and staff on this campus ask you to implement a plan to declare our campus a sanctuary for all undocumented students, staff, faculty, and their family members, including especially those who face imminent deportation.”- NCF “sanctuary campus” petition

FIU and other Florida colleges and universities like the Universities of Florida, South Florida, and Central Florida, joined  together to ask President-elect Trump to extend the “moral imperative and a national necessity” they call DACA.

“With DACA, our students and alumni have been able to pursue opportunities in business, education, high tech, and the non-profit sector; they have gone to medical school, law school, and graduate schools in numerous disciplines.

“America needs talent — and these students, who have been raised and educated in the United States, are already part of our national community,” it says. “They represent what is best about America, and as scholars and leaders they are essential to the future.”-FIU

While most Americans and sympathize, some even empathize with the plight of so many “anchor babies” and other children of illegal immigrants who have assimilated into the Americans society, there are consequences for breaking the law.

Like we have been saying, immigration reform will be a “yuge” issue when Donald Trump is sworn into office.