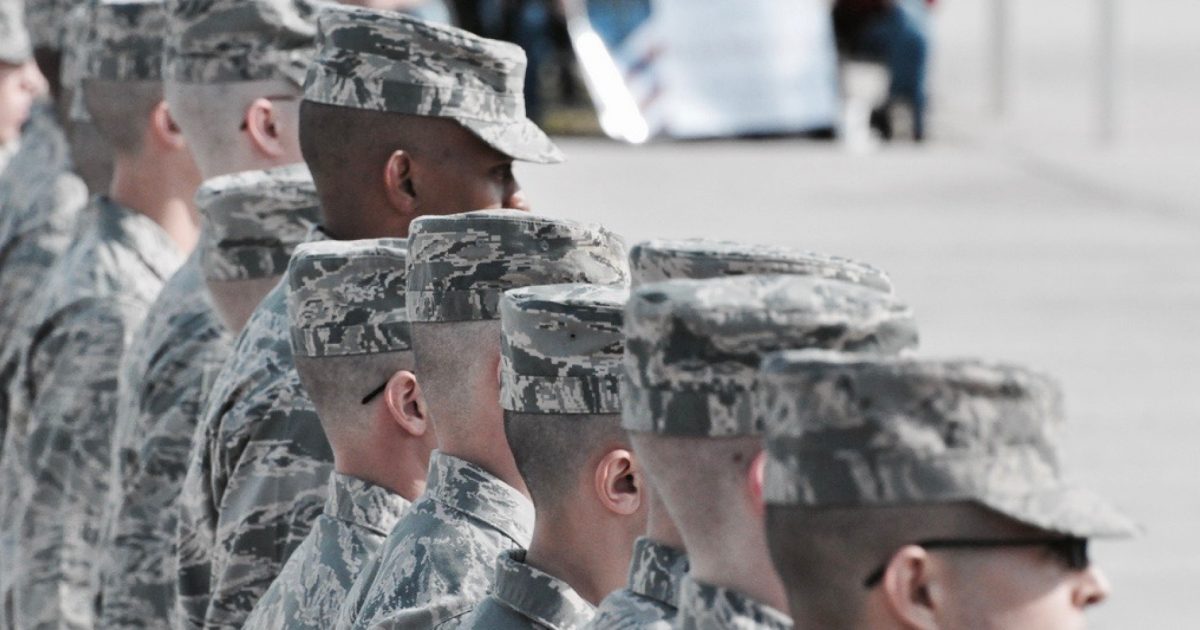 After a very long time of abiding by a ridiculous law that military personnel could not bring guns on base now they can.

The Pentagon issued a Defense Department directive effective November 18, 2016 that would

As reported by Military.com the Pentagon recently released detailed guidance that will allow U.S. military personnel to carry privately owned, concealed firearms on base.

The name of the publication was “Arming and the Use of Force” and it lays out the policy and standards that allow DoD personnel to carry firearms on base. The lengthy document also provides guidance to the services for permitting soldiers, sailors, airmen, Marines and Coast Guard personnel to carry privately owned firearms on DoD property.

Commanders, O-5 and above

may grant permission to DoD personnel requesting to carry a privately owned firearm (concealed or open carry) on DoD property for a personal protection purposes not related to performance of an official duty or status.

Applicants must be over 21 years of age or older according to the document. Proof of compliance may include a concealed handgun license that is valid under federal, state, local or host-nation law where the DoD property is located.

Written permission will be valid for 90 days or as long as the DoD Component deems appropriate and will include information necessary to facilitate the carrying of the firearm on DoD property consistent with safety and security, such as the individual’s name, duration of the permission to carry, type of firearm, etc.

will not be under the influence of alcohol or another intoxicating or hallucinatory drug or substance that would cause drowsiness or impair their judgment while carrying a firearm.