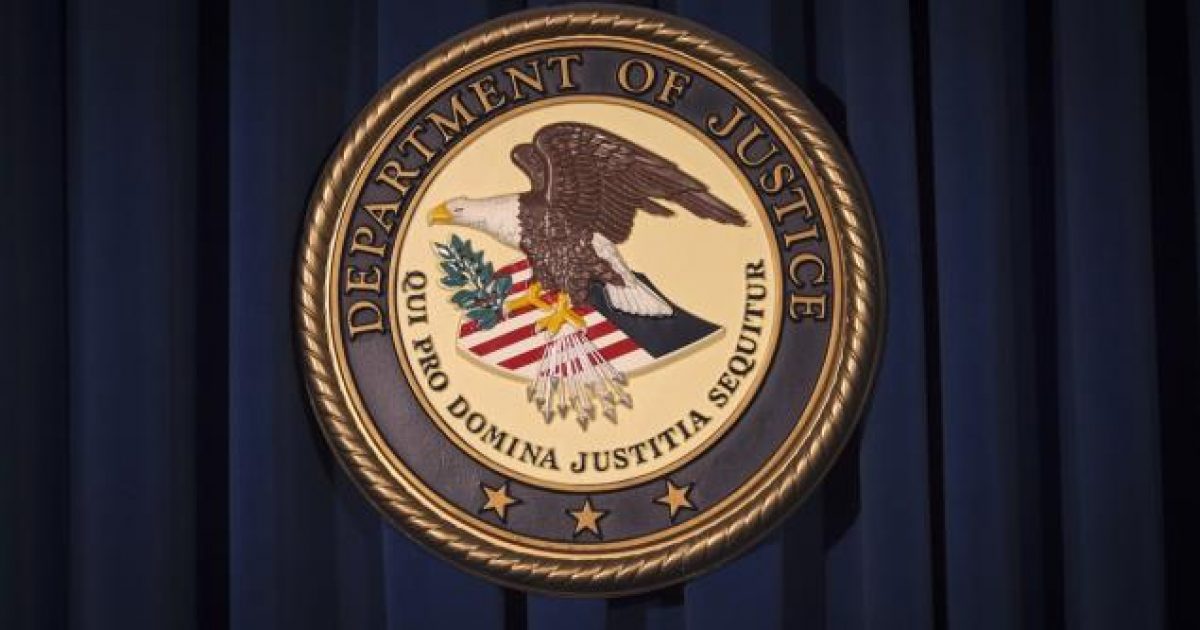 The Department of Justice strikes again and this time they fined the Denver Sheriff department for only hiring U.S. citizens. Does that make any sense?

After a federal probe the Department of Justice found the Denver Sheriff Department required applicants for deputy sheriff jobs to be U.S. citizens when hiring from the beginning of 2015 through March 2016.

The sheriff’s department will pay a $10,000 fine to the Department of Justice for their actions. Essentially the taxpayers will be forking the bill for that fine which is not fair.

In addition to the fine, the department will also have to go through old applications to find applicants who were eliminated because of their citizenship status and reconsider them for future jobs.

As reported by the Washington Examiner, the Justice Department made the announcement on Monday, saying the sheriff’s department violated the Immigration and Nationality Act without having an exemption.

In addition the sheriff’s department will also have to train its human resources staff on Immigration and Nationality Act’s anti-discrimination provisions.

Eliminating this unlawful citizenship requirement will help ensure that the Denver Sheriff Department hires the best and most qualified individuals to protect and serve. The entire community will benefit from these reforms.