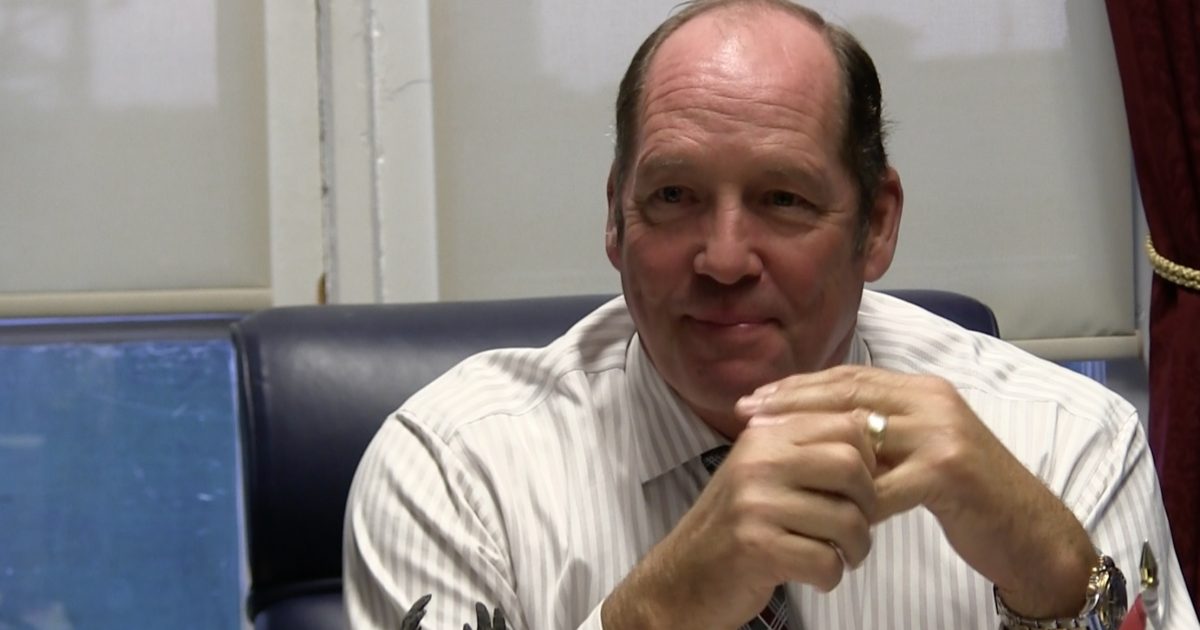 Yoho looks to prevent any U.S. president from handing over GITMO

During the 2016 presidential primary and general election races in Florida, very few members, if any, of the state’s congressional delegation spoke out in support of then-Republican presidential candidate Donald Trump.

We sat down  with Yoho in his Washington office to talk about the election and what we can expect to see in the coming months from the Congress and the Trump Administration.

As far as Obamacare goes, because the healthcare law is so entrenched, Yoho believes that there will be at least a 1-2 year transition period to completed rid the country of the law.

In other words, Obamacare cannot be taken out with just a stroke of the pen.

Donald Trump promised to keep the naval prison on Guantanamo Bay open to house enemy combatants, and Yoho supports that.

The U.S. military installation in Cuba serves many critical purposes, not just the housing of enemies of the state.

According to Yoho, the naval base is strategically position to monitor illegal immigration, drug trafficking, and be a base of support in the region for humanitarian aid in the Carribbean.

Because the base is so important to the sovereignty of the United States, Yoho introduced a bill (H.R. 4126) that would prevent any U.S. president, including President Obama, from unilaterally transferring the naval base to the Cuban government.

Yoho’s bill failed to reach the floor for a vote because House leadership liked it so much, they inserted the language  of his bill into the larger H.R 4909 National Defense Authorization Act (NDAA) that will be voted into law sometime this year.

The language was also inserted into the Department of Defense Appropriations Act for Fiscal Year 2017 (H.R. 5293)

“I am pleased that Chairman Royce is shining a light on this important issue and vital piece of our national security infrastructure. As I stated in my recent testimony before the House Armed Services Committee, it is illegal for the president to transfer detainees from our base in Guantanamo Bay to the United States. However, the actual base itself can be transferred back to the Castro government without the consent of U.S. government.”-Rep. Ted Yoho