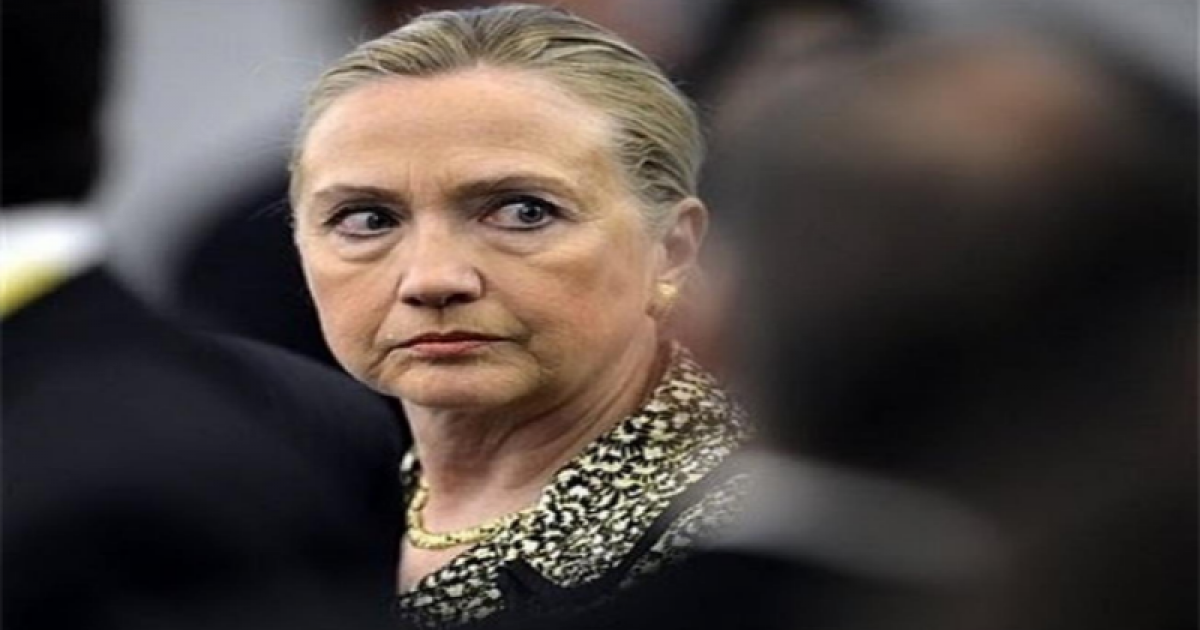 Finally we know why Hillary Clinton did not come out and talk to her supporters on election night. She was having a violent meltdown.

According to Breitbart, after she found out she lost Hillary went into a rage. Secret Service officers told at least one source that she began yelling, screaming obscenities and beating up furniture. She also picked up objects and threw them at attendants and staff. It was said she was in an uncontrollable rage and quick frankly, I’m not surprised. Anyone who knows about Clinton knows that she has a temper and it is not the first time she has thrown a temper tantrum.

It is said her mental state made it impossible for her to address her supporters on election night even though it is custom to do so.

People have said after witnessing her tantrum they are amazed Bill survived their marriage. He must have learned how to avoid the situation because the next day he was at her concession speech bruise free.

take our poll - story continues below
Completing this poll grants you access to Shark Tank updates free of charge. You may opt out at anytime. You also agree to this site's Privacy Policy and Terms of Use.
0SHARES
67
SHARES
ShareTweet