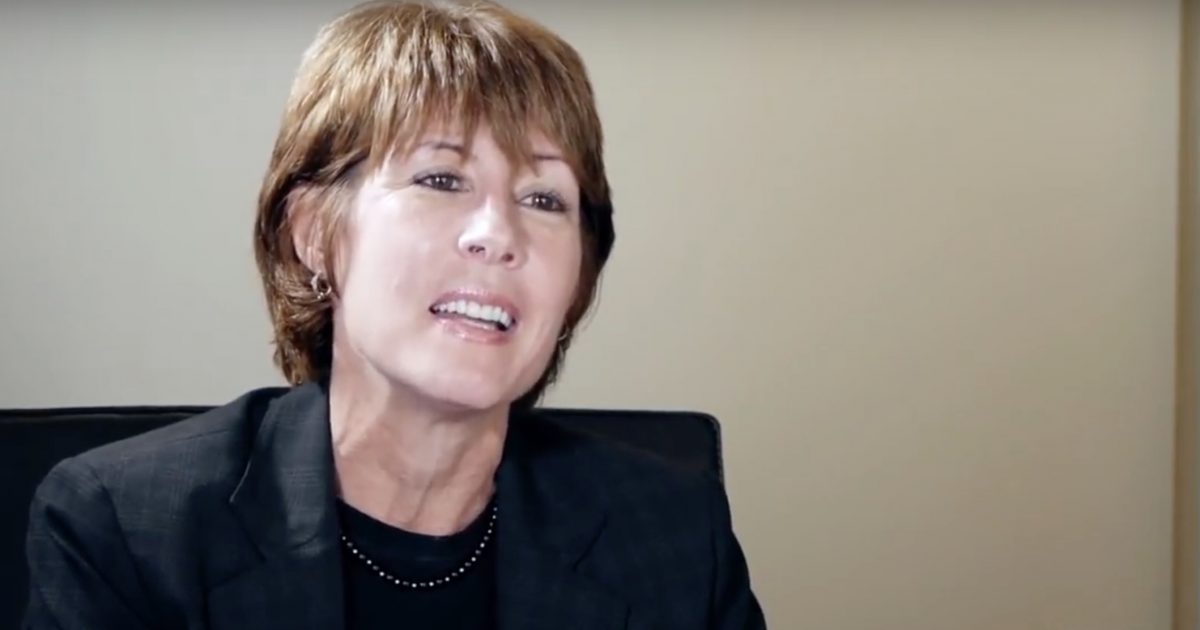 Democrats have their 2018 gubernatorial candidate in Florida

During the last months of the 2016 general election, it seemed as if the 2018 midterm contests were already part of the discussion in Florida.

Gov. Rick Scott (R), who is eyeing the U.S. Senate in 2018, took shots at his likely opponent, Democratic Senator Bill Nelson during a press conference, while Agriculture Commissioner Adam Putnam set the stage for his likely gubernatorial run to replace Scott that same year.

Now it is learned that just a day before election day this year, Vice President Joe Biden put his faith and support behind Rep. Gwen Graham (D), who is expected to run for governor of Florida.

With Trump winning the presidency, and Republicans coming out of the election virtually unscathed, Democrats will most likely start galvanizing around the candidates feel have the best chance to unseat the GOP.

In other words, Graham is the Democratic Party’s pick for governor.

Graham decided not to run for re-election to her then-slightly-leaning Republican congressional post, this after Florida’s redistricting process redrew her seat to heavily favor Republicans.

Dr. Neal Dunn (R) is the new congressman-elect in this district.

Biden told supporters that “Gwen Graham, great congresswoman who I predict may be your next governor down here.”

If Graham decides to run for governor, it will be heavy lift for her and Democrats considering Putnam’s high statewide favorability among residents, and the fact that the Republican Party will most likely put all of its weight behind him.

Putnam is considered to be a lock to run for governor, but could he be challenged in a primary race?

There is talk that incoming Florida Speaker of the House Richard Corcoran could be considering a gubernatorial run.