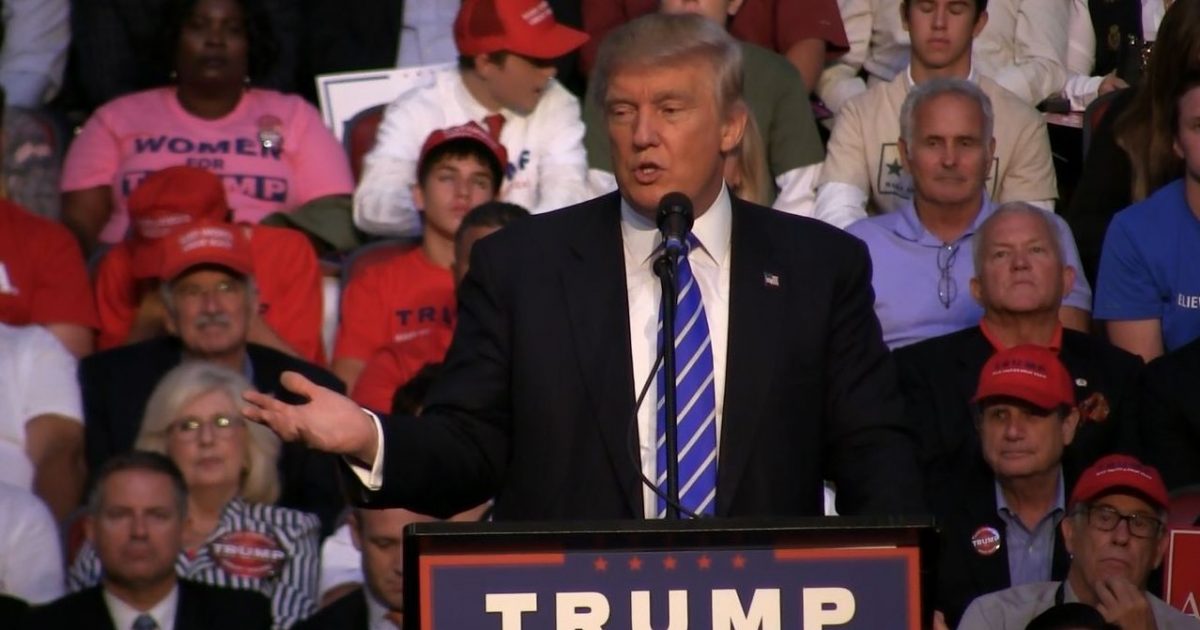 With only one day left before the next U.S. president is elected, the 2016 election cycle will surely go down in the history books as the most contentious and divisive election we have ever seen.

The contest between Donald “Teflon Don” Trump and Hillary “What difference does it make” Clinton has broken the mold as far as elections go. This election could not have been scripted.

Who would have thought that at this juncture in the presidential race, a flamboyant celebrity billionaire developer would be able brush off a sexually offensive hot mic moment, a slew of sexual misconduct accusations, and the entire Obama-Clinton political machine?

Then again, who thought Hillary Clinton would survive her email scandal, her lack of action during the Benghazi consulate attack, and the revelations that her Clinton Foundation appears to be nothing more than a pay-to-play criminal enterprise?

Well, with all that said, the race between Clinton and Trump is dead-locked.

The latest RealClearPolitics.com average of polls has Clinton up nationwide by only 1.6 percentage points.

What is more telling about the latest map of where states are leaning leading up to election day, is how many states are now considered  to be in the “Toss-Up” category, especially those states that usually blow in bright Democratic blue.

Compare this map with the average of polls maps from the last four weeks. The trend and advantage are clearly swinging in Trump’s direction.

For God’s sake, when was the last time you saw Michigan, Pennsylvania, Maine, and New Hampshire be in play for Republicans?

Arizona and Nevada are also toss ups, but will probably go to Trump. For all of you Trumpeters sipping some kind of adult beverage, and who think that Trump’s surge could include California, step away from the can of Budweiser.

The same can be said for Maine. It leans Clinton.