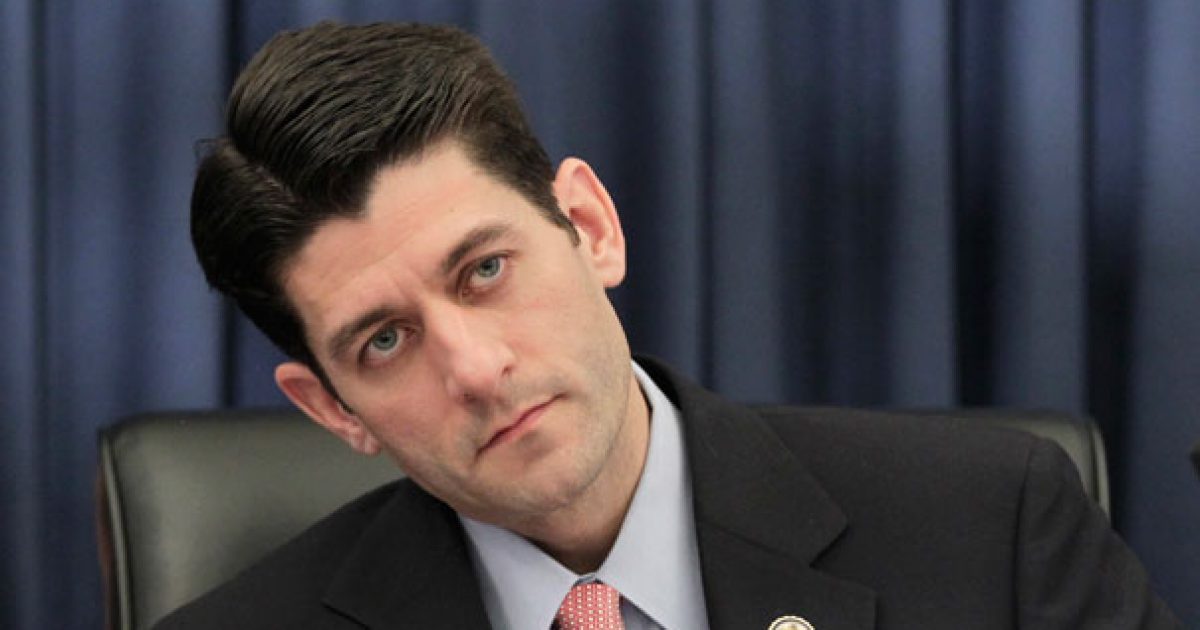 Paul Ryan Might Not Be Speaker Of The House For Long

Rumors are spreading that after the election next week Paul Ryan might step down as Speaker of the House.

Several lawmakers told The Hill they expect Ryan to step down after Tuesday’s elections, arguing that he faces a daunting path to the 218 votes he needs to win a full two-year term leading the House GOP.

He is running. The Speaker’s only focus until Election Day is defeating Democrats and protecting our majority, and nothing else.

Even some of Ryan’s allies are also saying that the Speaker now finds himself in an untenable position after just one year on the job.

It is said some of the dominant House members could pull their support from Ryan after the way he has been handling the GOP presidential nominee Donald Trump.

Ryan actively stopped supporting Trump after the video came out with Trump discussing how he gropes and kisses women inappropriately.
0SHARES
36
SHARES
ShareTweet