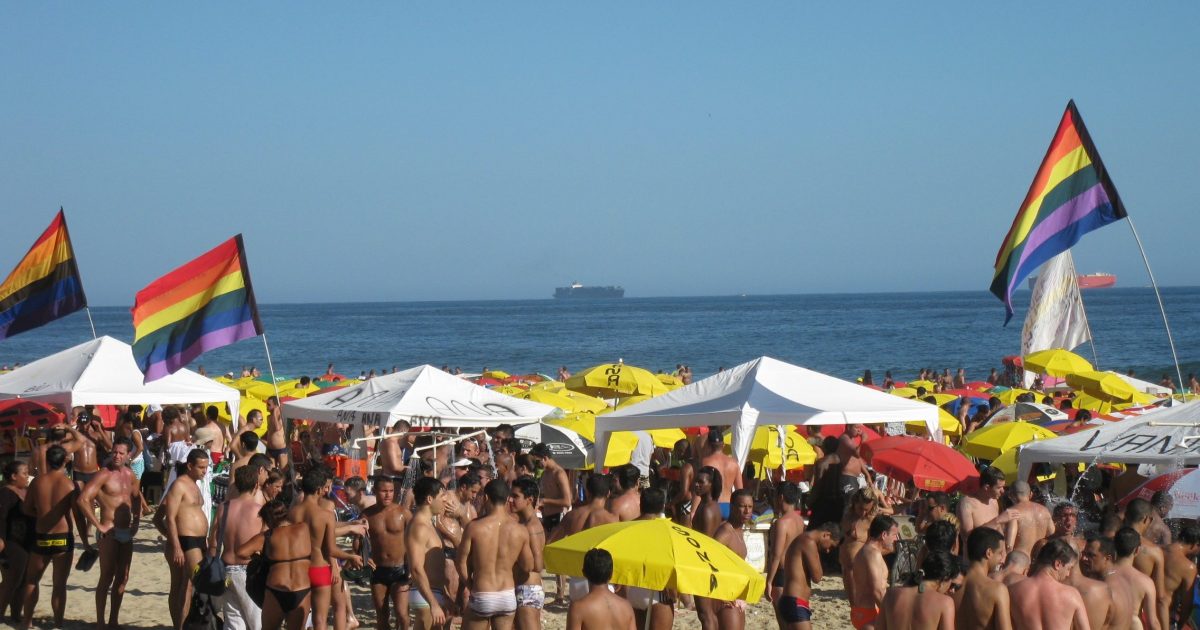 The Associated Press posted a very interesting story about the top gay-friendly cities in Florida, where only three Sunshine State cities received the  highest score possible (100) “on an index that measures the quality of life for gays, lesbians and transgender residents.”

The top three most gay cities in Florida are St. Petersburg, Orlando, and Wilton Manors.

The Human Rights Campaign, you know that activist group that will always  stick a petition clipboard in your face whenever you are trying to enter Chipotle for a quick bite to eat

The groups gayness standards  include “non-discrimination laws; benefits offered to municipal workers, such as transgender-inclusive insurance coverage; and support for pro-equality laws by public officials.”

Interestingly enough, the city of Key West, which is a Mecca of sorts for the gay community, was left off the HRC list of gay-friendly cities as was Miami Beach.

Have you ever wondered what the gay meter readings for your city is? Probably not.

100-Wilton Manors (This places oozes gay. This is the epicenter  of gay life in S. Florida)

86-Oakland Park (This city rubs up to Wilton Manors)

80- Fort Lauderdale (Considering that Roger Stone lives here, you would think the rating would be higher.)

52-Miami (Que!? While there are a lot more gays in this city, its not as concentrated as Wilton Manors)

26-Jacksonsville and Cape Coral both score the low score