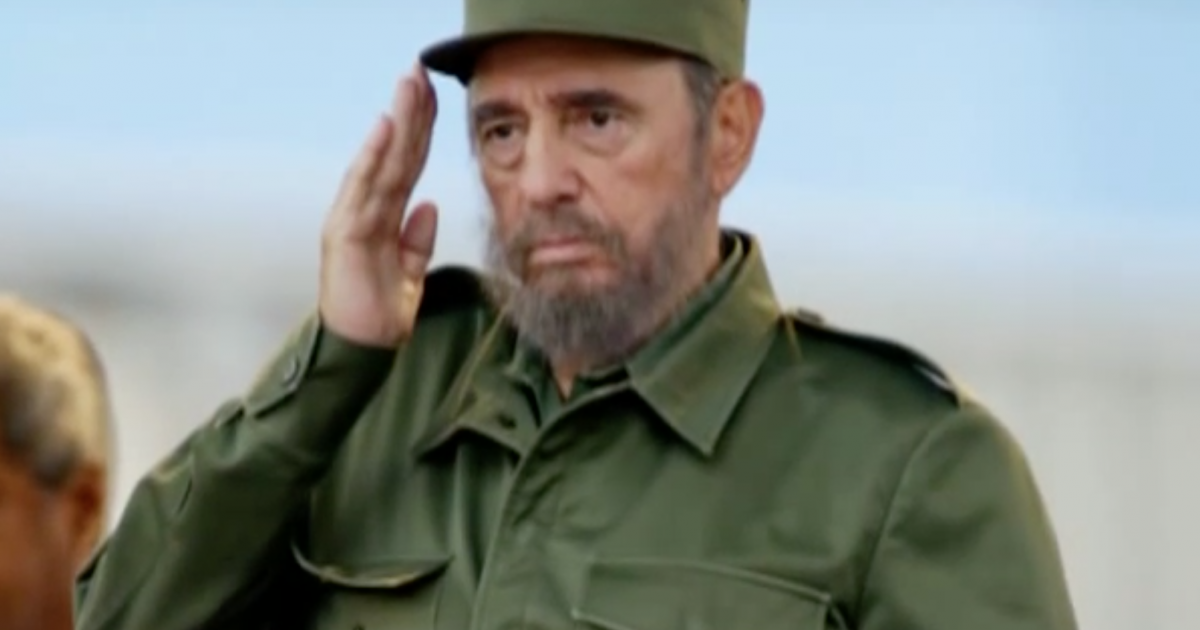 When it comes to the presidential contested between Donald Trump and Hillary Clinton, most Republicans (mainly establishment types) are not sure what this upcoming  election night will bring.

While they can’t really control how Trump is going to fair nationwide, Republicans are betting on protecting their majority in both chambers of Congress. The specific goal is to retain incumbent seats, especially that of Rep. Carlos Curbelo (R), the purplish Miami-centric congressional seat that has been leaning-Democrat the past several election cycles.

Curbelo’s Democratic opponent is none other than former Congressman Joe Garcia. Garcia has made it easy for Republicans. Joe, like another Democratic Joe (Biden) is a walking political gaffe.

From talking about Hillary Clinton not wanting to have sex with Americans, buying a sex toy at a local mall, as well as saying that “Communism works,” Garcia isn’t making it easy for himself.

Enter the National Republican Congressional Committee, aka, The NRCC.

The NRCC is spending big bucks on this race. Their latest attack ad against  Garcia calls him “embarrassing” for all the things (and more) that were just mentioned, focusing on the “Communism works” statement.

Back in 2014 when Garcia was running for re-election to the Congress against Curbelo, we pointed out a story written back in 2010, where a number of his supporters and donors had deep ties and great fondness for the Castro regime.

Depending on who you speak to in certain Miami political circles, they will tell you that Garcia really spoke his mind about his feelings about Communism.

Some of Garcia’s big campaign donors are in the travel industry and support President Obama’s easing of U.S. travel restrictions to the island of Cuba, and so does Garcia.

Garcia has backed the Havana research institute’s efforts of seeking U.S. approval to “test and market a diabetes treatment in this country,” which squarely puts him at odds with the South Florida Congressional delegation, that includes Representatives Ros-Lehtinen (R), Diaz-Balart (R),Wilson (D), and Wasserman Schultz (D), who all support the embargo.
But Garcia’s questionable ties benefitting Cuba do not stop there. The Shark Tank reported back in 2010 about Garcia’s Castro-friendly supporters.

“I support the revolution very strongly, very passionately,” he said. “I am integrated into the revolution in the deepest part of my being . . . I love Fidel like my father, and I believe he loves me like his son.”-John Cabanas, Garcia donor and obvious lover of Fidel Castro (Read about the donors here)

Garcia is a big liberal by conservative standards, pushing President Obama’s entire agenda, including his new U.S.-Cuba policy that has the Cuban exile community up in arms over.

The “Communism works” attack works with the “abuelos” in Miami-Dade County, but won’t last in the years to come, as more and more third, fourth and fifth generation Cuban-exiles are that much more removed from the plight of their distant family members, and the suffering millions of Cubans have endured over the Castro brothers five decade-long rule of terror.