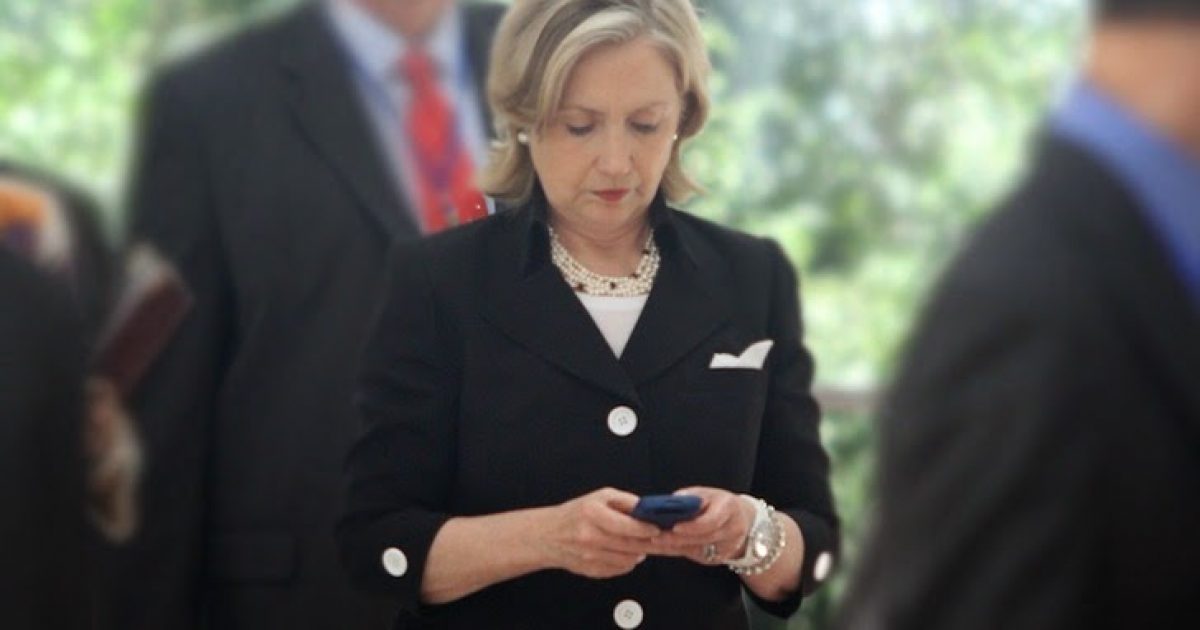 Third Batch of Emails Add Pressure to the Clinton Campaign

Wikileaks dumped a third batch of 1,190 Podesta emails that continue to show a Hillary Clinton (D) that struggles with transparency. Several of the emails that were released show conflicting private and public policies, her intentions in becoming President and important information concerning ISIS.

In one of the emails that Secretary Clinton sent to her campaign chairman John Podesta on August 17th, 2014, Clinton provides information on how ISIS is receiving funding. She writes that “we need to use our diplomatic and more traditional intelligence assets to bring pressure on the governments of Qatar and Saudi Arabia, which are providing clandestine financial and logistic support to ISIL and other radical Sunni groups in the region.”

Another email sent from Dan Schwering, her director of speechwriting, concerning Bill Clinton’s signing of DOMA (Defense of Marriage Act), which federally defined marriage as being a union between one man and one woman, was about how the Clintons’ support for DOMA could affect Hillary’s campaign. In one email sent from Dan, he alludes to using the LGBTQ community for votes, and that she should focus on her “forward looking stance” on the matter because “I’m just saying that she’s not going to want to say that she was wrong about that, given she and her husband believe it and have repeated it many times.”

A third email sent to John Podesta from Bill Ivey, former chairman of the Nation Endowment for the Arts during Bill Clinton’s second term, showed Ivey commenting on how “Trump masters TV” and how “Secretary Clinton is not an entertainer, and not a celebrity” to use “TV so-called news” as he put it. He further goes on to comment that, as a response to this, “we’ve all been quite content to demean government, drop civics and in general conspire to produce an unaware and compliant citizenry. The unawareness remains strong but compliance is obviously fading rapidly. This problem demands some serious, serious thinking – and not just poll driven, demographically-inspired messaging.”

Wikileaks continues to add pressure to the Clinton campaign as the election cycle comes to an end, and this may have an effect on how voters turnout in November.