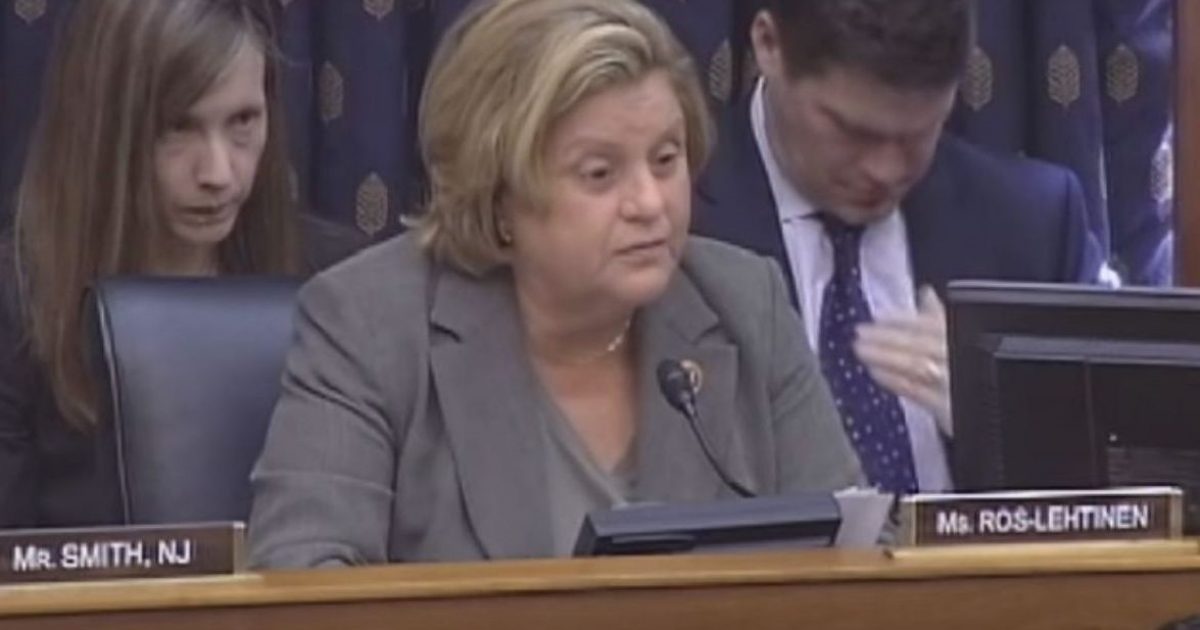 Democratic congressional candidate Scott Fuhrman, a newbie to politics, needs to be given a lot of credit for having some big “croquetas” for going after Rep. Ileana Ros-Lehtinen (R) on Cuba policy.

The move to hit Ros-Lehtinen on the issue may seem a bit crazy, but according to one poll, the it may be a smart move.

The FIU poll shows that a majority of voters in Miami-Dade County now seem to opposed the decades-long U.S. embargo with Communist Cuba, not to mention support efforts to increase trade with the Castro regime.

How can this be if Cuban-Americans have always been perceived as being anti-Castro, pro-embargo?

The answer is simple.

The patriarchs of the exile community in Miami-Dade (Abuelos)  are dying off, and the newer generations of Cuban-Americans are more interested in knowing when Pitbull is going to drop his next album.

Here is Fuhrman’s ad against Ros-Lehtinen:

“Historic: opening the U.S. to Cuba. A chance at a better life for millions of Cubans. For Cubans here, a chance to finally visit home…But Ileana Ros-Lehtinen clutches to the past, standing in the way of progress, turning her back on the Cuban people… I will support the president’s leadership — not stand in his way.”

Ros-Lehtinen has not been taking Fuhrman’s challenge lying down, as the long-term congresswoman for weeks has been taking him to task over his past driving record.

Many south Floridians past driving records that show “the need for speed,” so what is the big deal about Fuhrman’s record?

According to Ros-Lehtinen’s attack ad, Fuhrman was convicted of drunk driving and charged with “possessing a firearm while intoxicated.” The ad also points out that less than three years ago Fuhrman “fled on foot from a hit-and-run” accident.

Because of his criminal record, Ros-Lehtinen believes Fuhrman is not fit to be a member of Congress.

The Florida Democratic Party recently stepped in to help Fuhrman, mailing fliers accusing Ros-Lehtinen of going “on vacation” when the Zika virus hit South Florida. Congress was in recess for seven weeks as the virus spread over the summer but has since approved federal funds to combat Zika.

“After 26 years in Congress, Congresswoman Ros-Lehtinen has changed,” the fliers say. “When she went on vacation while Zika invaded South Florida, she proved she’s become just another Washington politician.”-Patricia Mazzei, Miami Herald

All bets are off this election cycle because of the Trump factor, but this seat should stay Republican. Why?

Republicans, Independents, and Democrats in Miami have been voting for Ros-Lehtinen for years. They really like her. This trend should continue.