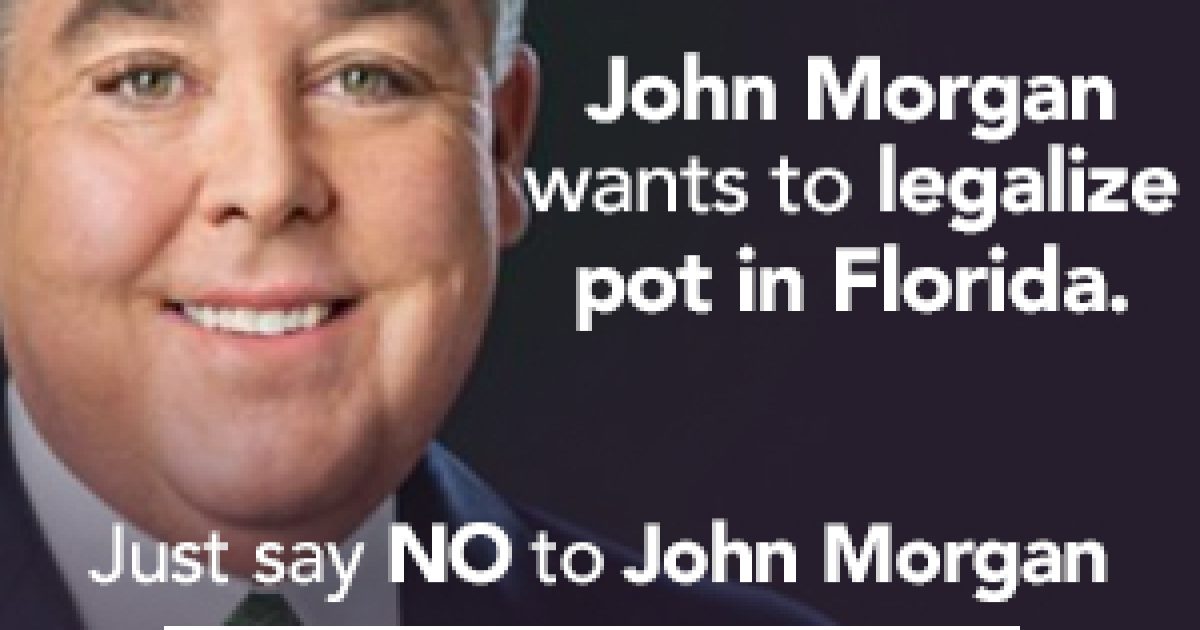 The amendment’s sponsors say they fixed the problems that caused Floridians to reject a similar amendment two years ago. We have read this revised amendment and have studied its impact. This amendment is still defective and again should be rejected. Here are five problems we see with Amendment 2:

First, Amendment 2 is a much broader authorization for marijuana use than its sponsors might suggest. The amendment is not limited to doctors prescribing marijuana as a compassionate, alternative treatment for debilitating medical conditions. Instead, it makes marijuana available merely on the “recommendation” of any doctor who believes its use “would likely outweigh the potential health risks for a patient.”

This subtle difference between allowing a doctor to prescribe marijuana as a compassionate, alternative treatment and a person obtaining marijuana on a doctor’s recommendation that its use “would likely outweigh the potential health risks” is significant. And though the amendment lists several serious conditions for which this “recommendation” may be given, it adds a very broad provision allowing the use of marijuana for conditions “…of the same kind or class as or comparable to those enumerated…” The result is an amendment that will open wide the door to marijuana use regardless of its need as a compassionate, alternative treatment option.

Second, this marijuana will not be sold at our pharmacies, but at new “Medical Marijuana Dispensaries”, referred to as “pot shops” in states that have passed similar measures. State economists estimate there will be over 2000 such pot shops in Florida – that’s more pot shops in Florida than McDonald’s, 7-11’s and Starbucks combined.

Ironically, even though sponsors say the new version of Amendment 2 provides for narrower use of pot than the version voters rejected 2 years ago, these economists predict more marijuana users and more pot shops if this version passes than the previous version. One need only look at the experience with such pot shops in other states to understand the unintended consequences of such an amendment.

Third, Amendment 2 includes a right to privacy for medical marijuana users over 18 years old. As other states have experienced, an unintended consequence of such a provision will be the impact in our high schools. Since most youths turn 18 before graduating from high school, the amendment will create a new pipeline for pot into high schools throughout Florida.