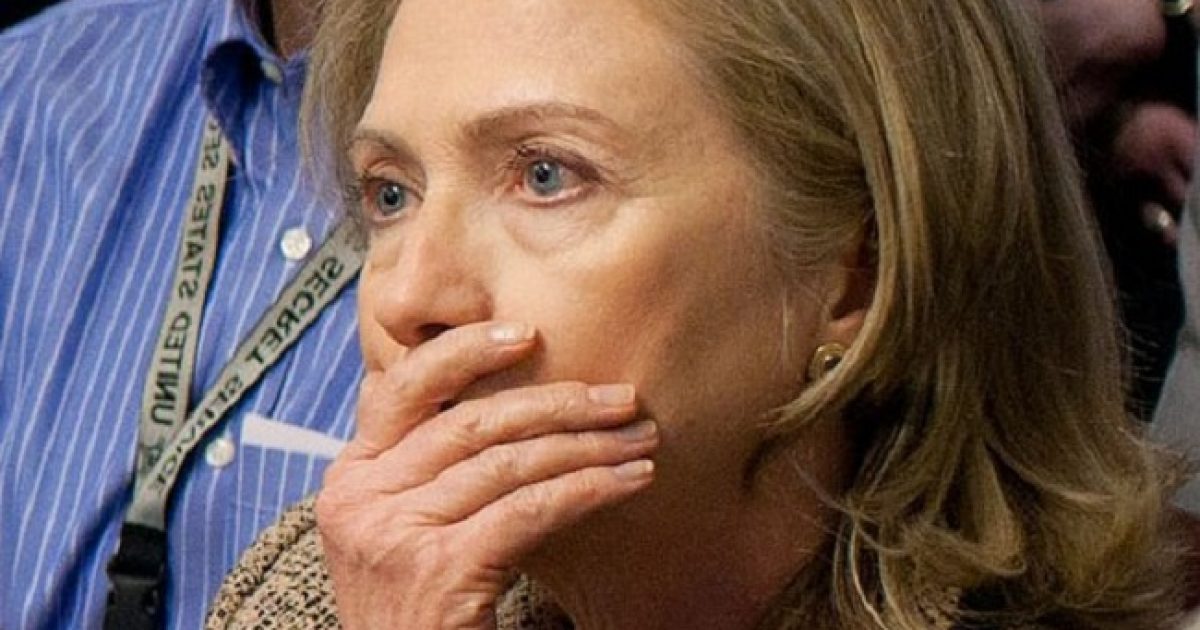 Clinton Leads Trump With Hispanics In FL, But May Lose State

Just because a recent public opinion poll has Hillary Clinton clobbering Donald Trump among Florida Hispanics and Latinos by a margin of 53 to 29 percentage points, it doesn’t necessarily mean that “The Donald” is done in Florida.

Miami-based Bendixen & Amandi International and the Tarrance Group, who were commissioned by Univision and The Washington Post to conduct the survey, may see the poll’s results as a troubling sign for Hillary Clinton.

How can a 24-point lead over an opponent be bad?

Well, in an all important swing state like Florida, where every ballot, hanging chad, and ultimately, every vote matters, Clinton is behind where Obama was back in 2012.

Obama barely beat Romney by 1 percent in Florida. If Clinton is at 53 the percent  support with Hispanics  and Latinos at this point in the campaign, whereas Obama was at 60 percent with with them at the same juncture four years ago, then Clinton needs to start brushing up on her Espanol and make a big push down in the boogie down better known as Miami-Dade County.

Trump may just need to hold his ground with Hispanics and not much more. Fortunately for Trump, his secret Hispanic/Latino weapon, Senator Marco Rubio, is expected to help deliver Miami-Dade for the part-time Palm Beach resident.

For those of you wondering, there really is a difference between in being just Hispanic and Latino
0SHARES
26
SHARES
ShareTweet