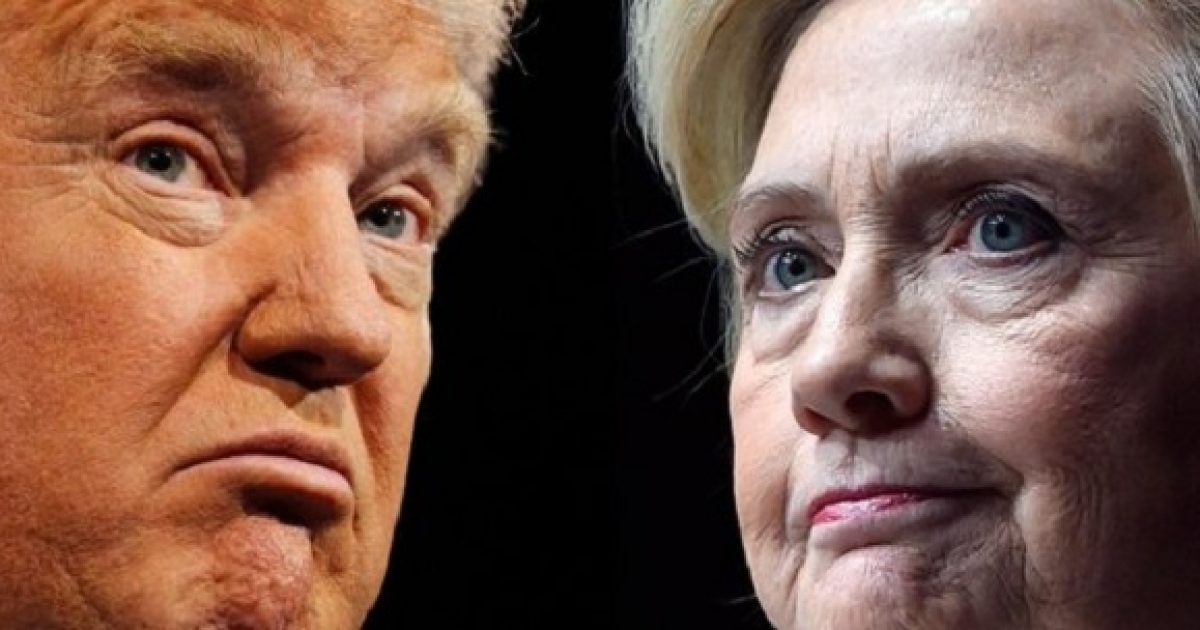 Donald Trump and Hillary Clinton have been trading the lead in Florida this election cycle, as poll after poll shows that the two presidential nominees have consistently been within a few points of one another in the Sunshine State.

Are you surprised by this? Don’t be.

Florida is the end-all swing state that ever presidential candidate needs to win in order to stamp their ticket to the Oval office.

The latest Qunnipiac poll of Florida has Donald Trump and Hillary Clinton tied at 47 percent of the vote apiece, bringing the average of polls to favor Clinton by 3 percentage points.

Again, the key for Donald Trump to win Florida will be Senator Marco Rubio’s ability to get his voting base in Miami-Dade County, the most populated county in the state.

Rubio is the key.

Another obstacle Trump needs to overcome are all of those #NeverTrump voters, who for whatever reason believe that Trump will destroy conservatism if he is elected president.

If President Obama has not been able to defeat the Conservative movement over the past 8 years, what makes anyone think that Trump would be able, or even want to defeat the base of the Republican Party?