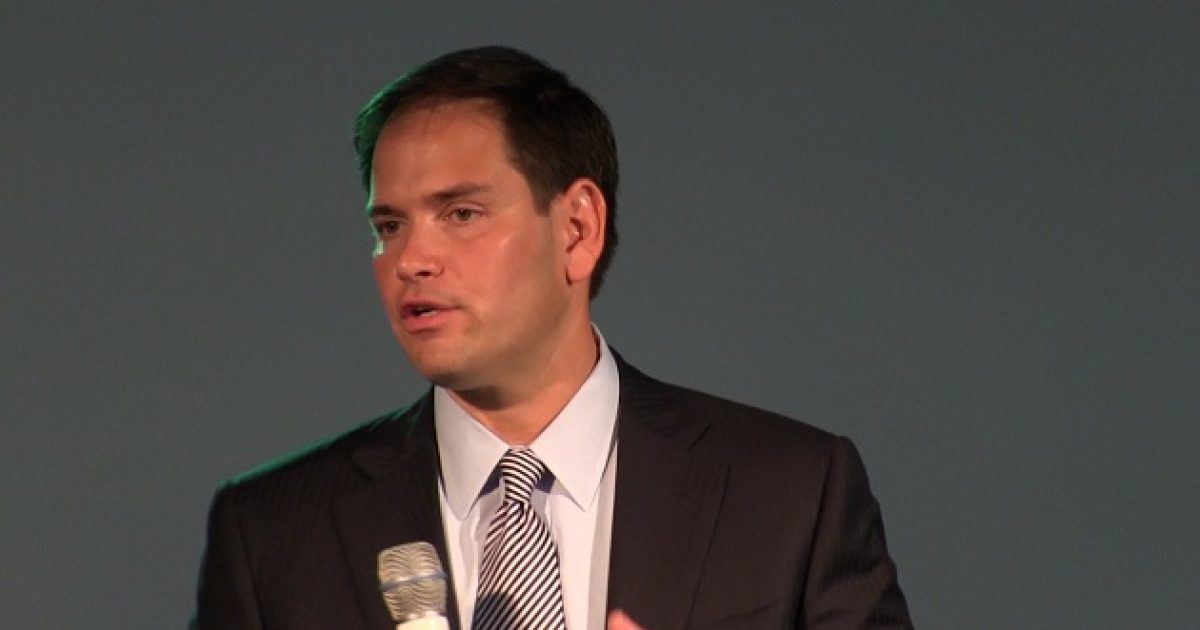 American’s for Prosperity is once again holding their annual “Defending the American Dream Summit” in Mickey Mouse’s backyard, Orlando, Florida.

The focus of the event is to “arm” attendees “with the tools and knowledge to ensure” they need to “take on policy battles” in their respective communities across the country.

But while AFP has a bunch of breakout sessions and workshops to keep activists interested in keeping engaged in local politics, the focus of the two-day event will be on the speakers that will be addressing the conference, namely Senator Marco Rubio.

Rubio, who loves to eat Colombian cheese arepas, is a big deal in politics, especially in Florida right now where he is engaged in a soon-to-be ugly general election cage match with Democratic senatorial candidate, Rep. Patrick Murphy.

Rubio’s chances for winning re-election have gone from maybe to leaning in his favor, so his speech this Saturday afternoon could (probably will) be to shore up some of  the conservative grassroots support that he hemmorage when he cosponsored the 2013 Senate immigration reform bill.