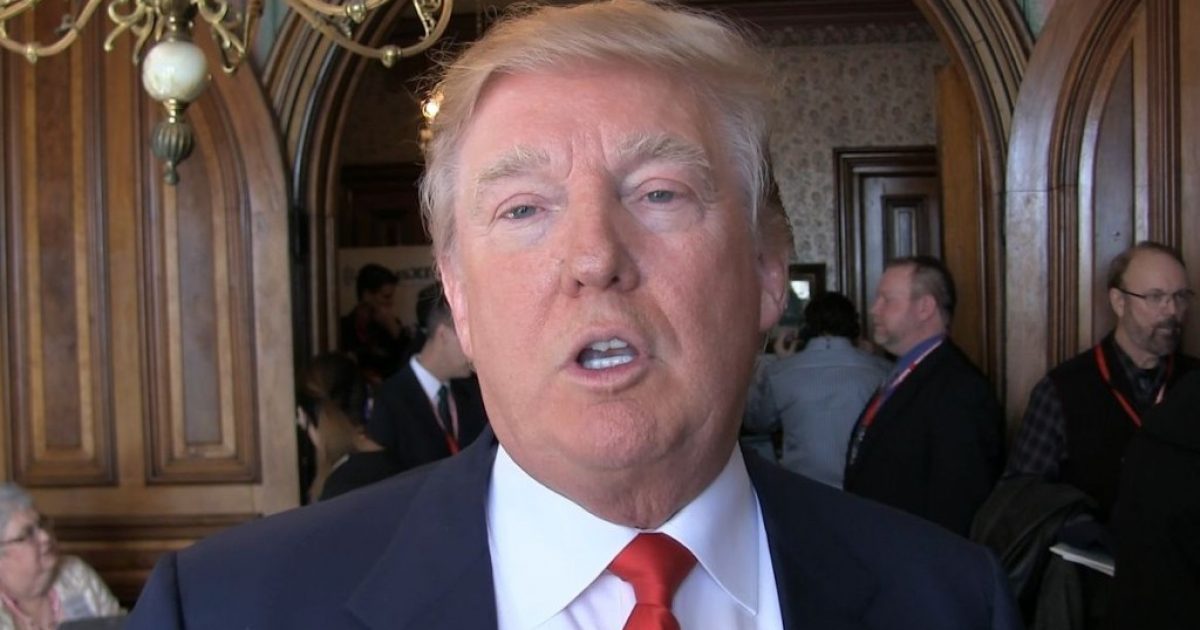 Donald Trump Down, But Not Out In Latest Polls

Everyone likes polls. Donald Trump even says he likes polls. But according to the Real Clear Politics average of national polls, Trump is trailing Hillary Clinton by as many as 6 points.

The most recent Los Angeles Times poll has Trump only 1 point down.

It’s still early to count the Trumpster out. According to this RCP electoral map (it looks pretty bleek for Trump) there is still a lot of room for improvement.

What should be most concerning for Republicans is that  states like South Carolina, Utah, Indiana, and Texas, are leaning towards the “Toss-up” column, not to mention that the usually Republican-leaning states of Arizona, Georgia, Missouri, and Nevada, are already considered to be toss-ups.

Florida is the biggest toss-up state of them all, and could eventually swing the election in either direction. Once again, all eyes will be on Florida. The key for Trump to win Florida and the presidency could be Senator Marco Rubio and his re-election campaign to the U.S. Senate.

Rubio is still very popular in his home state, and persuade #neverTrump voters to plug their noses “The Donald.”
0SHARES
37
SHARES
ShareTweet