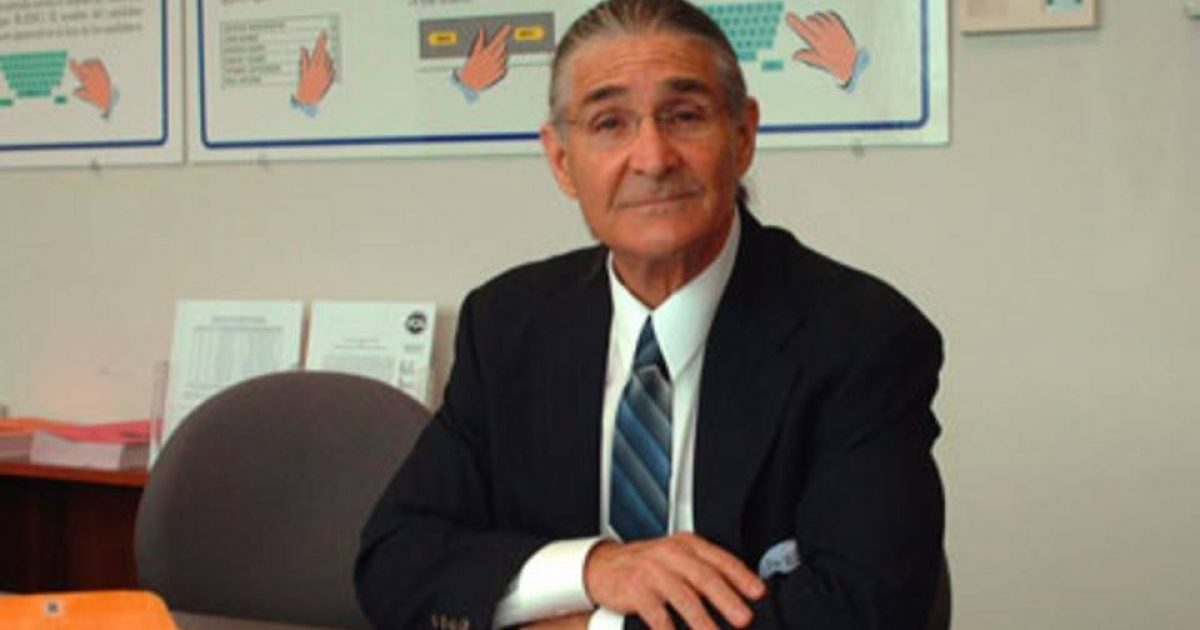 Joe Redner Hates Political Corruption And He Cannot Be Bought

Joe Redner is a 2016 no party affiliation candidate running for District 18 of the Florida state senate. Currently he is the owner of Mons Venus Strip Club and a successful businessman. Mons Venus opened in Tampa in 1982.

Shark Tank had the pleasure of talking to Mr. Redner and asking him about his campaign. We also asked him if he knew anything about the video showing a Clay County Sheriff’s car at his club and the fact Clay County sheriff candidate Craig Aldrich was identified by an unnamed source in Strip Search as one of the officers who used the cruiser to go to the club at that time.

Redner’s logo is “not for sale” when asked what it meant he said he is not beholden to anyone and he will not let outside influences dictate what he will say and do.

He also said he is against political corruption and believes Florida is full of it.

Redner said he decided to get into the race because

I pick up the newspaper everyday and as an adamant reader of the news I want to know what’s going on in the world in my country, my state, my city. I feel like the government is getting over on us, the legislators are getting over on us, they are presenting things skewed, they spit on everything, that the special interests are controlling the legislatures, what they said and what they present in legislation.

He went on to say everything the legislators are doing is “enough to make you crazy” and they are destroying everything in this state.

You can listen to the whole interview below:

This is the link to Redner’s campaign page where you can learn more about his positions and get involved: www.votejoeredner.com/