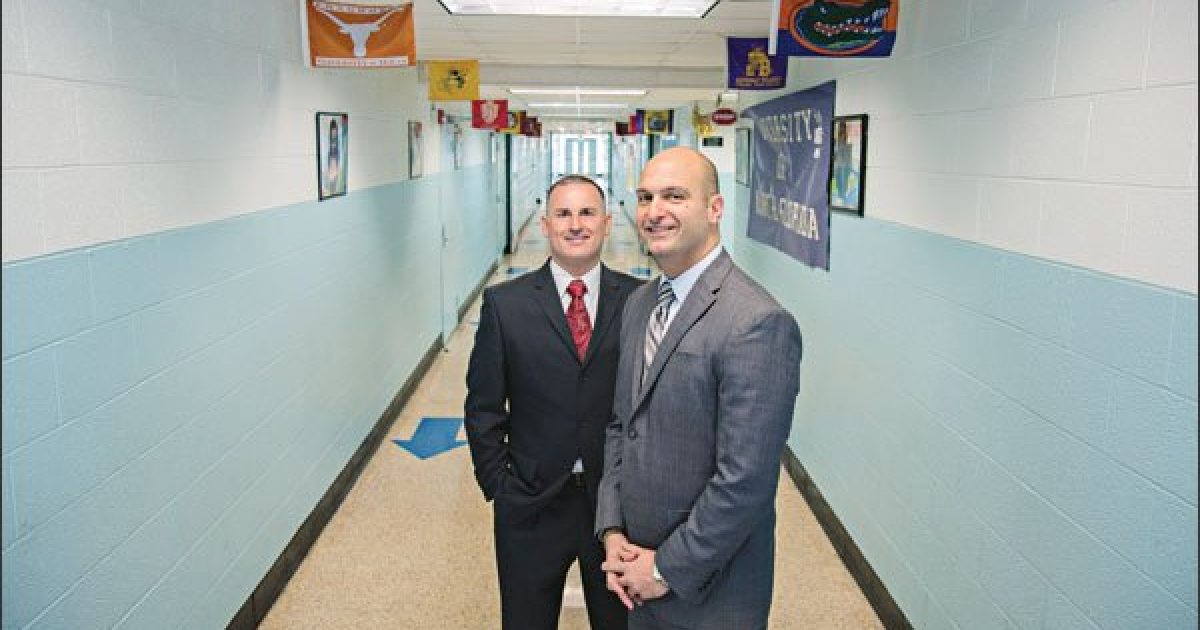 David Harris released a video of him discussing his experience as an administrator at Duval County Schools under the leadership of Addison Davis.

In the video he states he did not release it for political gain, he simply wanted the voters to know a behind the scenes view of Davis.

Harris states Davis made racist statements about employees, he fired teachers because he thought they were too fat and because he wanted to hire cheaper and younger employees.

Harris stated Davis said the following about an African American employee he wanted to fire:

You can watch the video below:
0SHARES
55
SHARES
ShareTweet