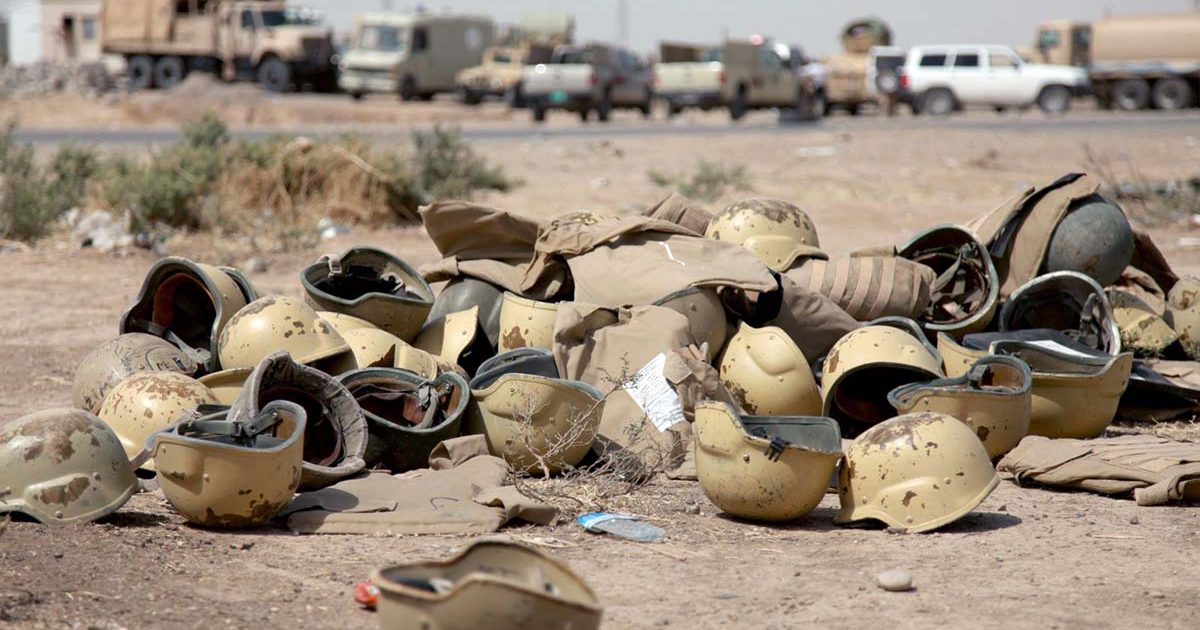 US Military Abandons Equipment To ISIS

After US troops came under fire from ISIS fighters the abandoned equipment and weapons the Pentagon acknowledged Tuesday.

As reported by CNN, the Pentagon had previously indicated that photos of the military items paraded by ISIS on the internet this weekend were most likely American and lost during recent operations in Afghanistan.

The photos showed ammunition, fabric packs and possibly a shoulder-fired rocket launcher of the type used by US forces.

US troops, including Special Operations Forces, have been in combat against ISIS in their stronghold in Afghanistan’s Nangarhar Province for several days when the incident occurred in July.

take our poll - story continues below
Completing this poll grants you access to Shark Tank updates free of charge. You may opt out at anytime. You also agree to this site's Privacy Policy and Terms of Use.
0SHARES
19
SHARES
ShareTweet