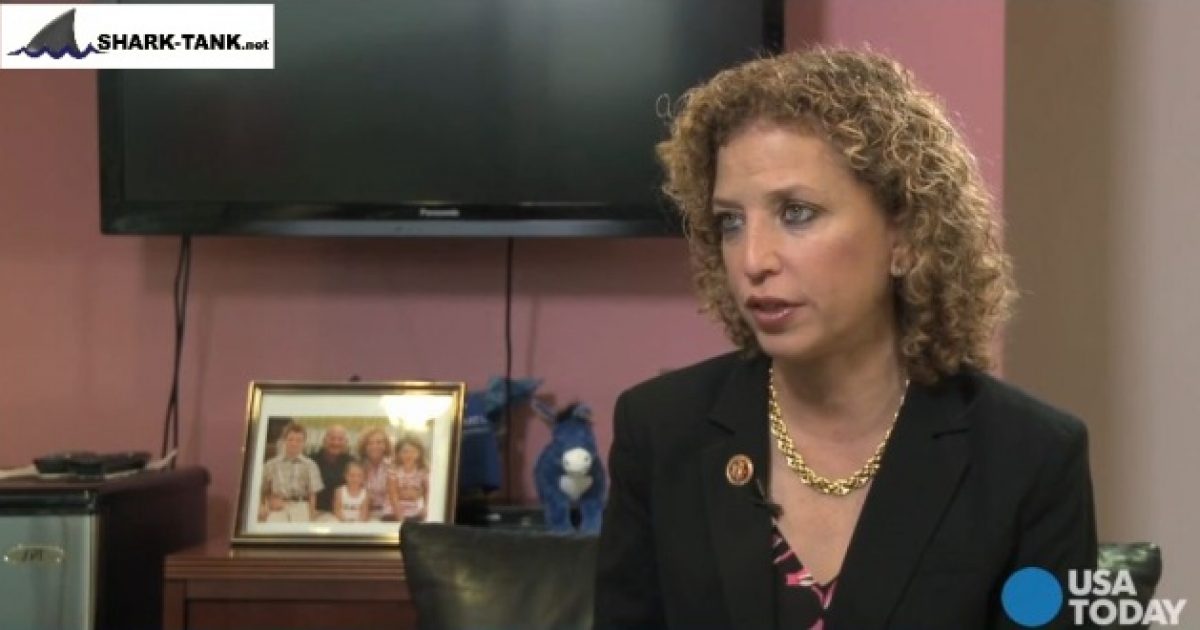 If you don’t remember the last time Democratic U.S. Rep. Debbie Wasserman Schultz debated anyone, don’t feel bad, neither do I.

The fact is, Wasserman Schultz has never debated anyone since first being elected to the U.S. Congress.

What that has meant over the years is that she simply can’t be beat, so why would she entertain a debate from any one of her past opponent who all wound up losing to her in the end?

Enter liberal college professor Tim Canova, who has raised big campaign bucks, and has been pressuring Wasserman Schultz to debate him.

After months of dodging Canova’s requests for six debates, Wasserman Schultz told the Sun Sentinel that she would debate him at least once.

Like any newbie candidate would do, Canova boasted about the news that his candidacy has made Wasserman Schultz take notice and all-but strong-armed her into debating him.

“It’s good news for the residents of South Florida…Debbie Wasserman Schultz has never had to account for her record. She’s never engaged in a debate as long as she’s been a member of Congress. And it’s well past time to have that accounting.”-Tim Canova

So how many debates between ‘DWS’ and Canova should we expect to see?

Wasserman Schultz says that she hasn’t thought of a specific number of debates, stating that “those details” would work themselves out later.

What about Canova? What does he think?

Canova said there’s plenty of time for several debates before the Aug. 30 primary. “It would be beneficial for the voters to hear more than once from us and I would suggest three to four debates of a couple of hours each would make a lot of sense.”

He welcomed her decision but expressed some skepticism. “I will believe it when I see it. She has been dodging me for four months and dodging her own constituents for weeks,” Canova said.-Sun Sentinel

Canova should feel skeptical. After all, Wasserman Schultz is still the frontrunner in this primary race and is not obligated to take part in any debate.

He is lucky she granted him one, but that is simply because she needs to save face with her base of support after her recent fall from grace.