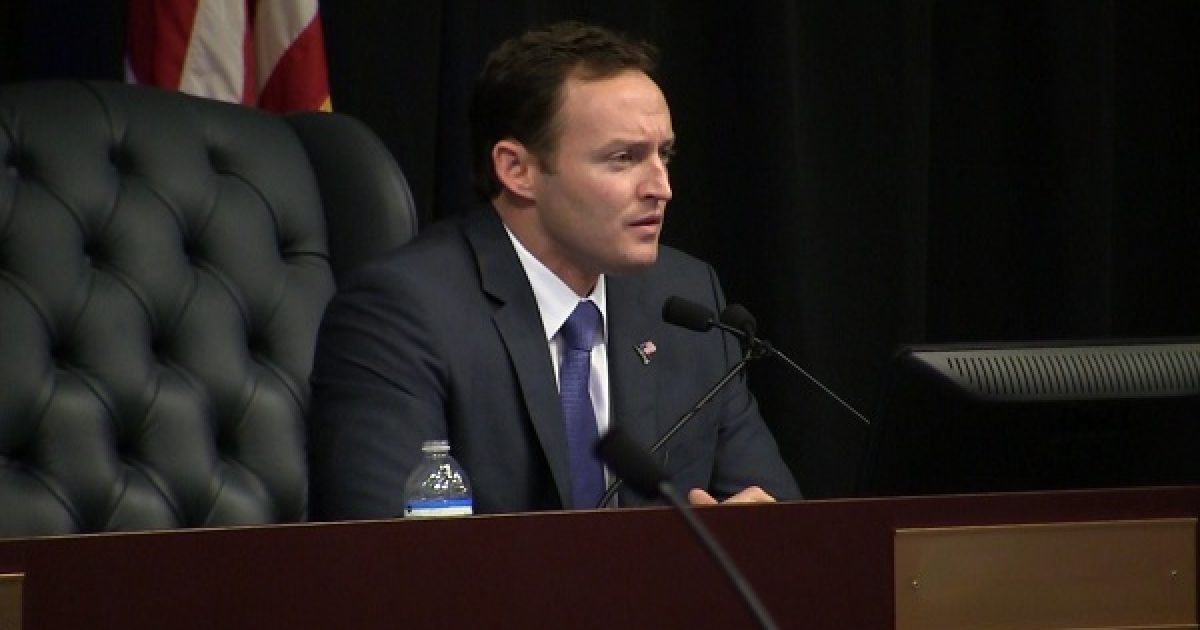 While both men have their respective senatorial primary races to contend with, the table is all but set for a November general election showdown between Republican U.S. Senator Marco Rubio and Democratic candidate Rep. Patrick Murphy.

Murphy on the other hand, ran for the U.S. Congress on his supposed background as a CPA and small business owner.

A CBS 4 investigation into Murphy’s claims has uncovered that the south Florida congressman “exaggerate” his experience or made “misleading or outright false” claims about his past work as a CPA and small business owner.

The truth of the matter is that Murphy has never been a licensed CPA in Florida, rather was licensed in Colorado, where he never lived.

After scrutinizing his experience as a CPA, the investigation uncovered that Murphy took the CPA exam nine times before passing the test in its entirety, and that his former employer, Deloitte & Touché, had officially hired as an Audit Assistant, not a CPA.

CBS then dug into Murphy’s claim to have been a small business owner.

Back during the 2010 Deep Water Horizon oil spill in the Gulf of Mexico, Murphy said he started Coastal Environmental Services to assist in the oil clean up efforts.

In a September 2015 sit down interview with CBS’ Jim DeFede, Murphy stated that his upstart did “ok” but never divulged how much the company made, nor how much each contract was worth.

The truth is, Murphy was never a small business owner. Coastal Environmental was “controlled and financed” by his father’s company Coastal Construction.

Upon closer inspection, all of the marine vessels that Coastal Environment own bare the same logo a Coastal Construction.

According to the investigation, neither Murphy or Coastal Environmental were ever given a single contract to clean up oil in the Gulf of Mexico.

Not only will Team Rubio, the National Republican Senatorial Committee (NRSC) and other GOP groups pounce on Murphy over this report, but his senatorial primary opponent, the ever-so-lovable (sarc) and outspoken Rep. Alan Grayson (D), will surely take a pound of flesh out of him over it.

Only one term comes to mind when reading into Murphy’s CPA and small business ownership:

Watch the video of the CBS investigation below. Share the story