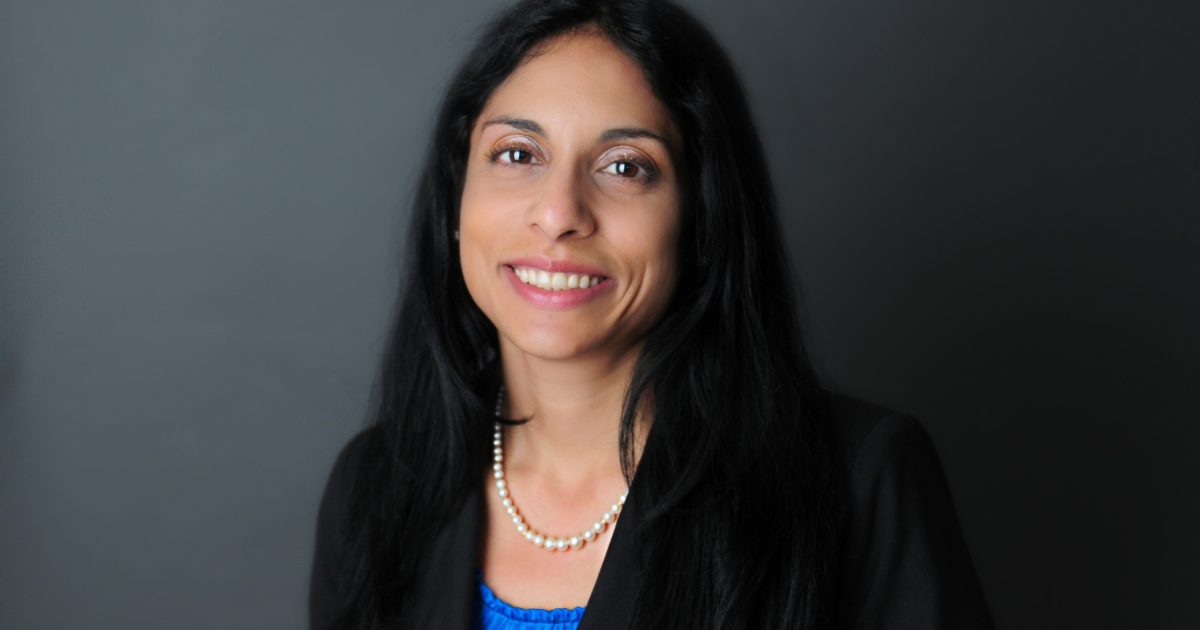 Conservative Republican congressional candidate Mary Thomas has just made herself a target for the extreme pro-radical Islamic left for siding with Donald Trump on immigration.

Thomas echoes what another GOP congressional candidate, Brian Mast, said about how the U.S. has become the new battlefield for radical Islam.

Americans need to come to the realization and get past the point of speculating about whether or not Islamists groups like ISIS, who have called for attacks in the United States, will begin to wage war within our cities and towns.

In a new congressional TV ad, Thomas states the following:

“Obama won’t say it, but I will. Radical Islamic Terrorists are killing Christians in Syria. In Orlando, Isis has brought their war to America.

I led the fight against Obama’s plan to bring dangerous Syrian refugees to Florida.

What’s more, we should stop all immigration from countries that harbor terrorists.

Unlike Obama, when it comes to security, I’ll put America first.”

For all of the leftists out there that will say that Thomas wants to deport only Muslims, notice that she stated that only countries who harbor terrorists should feel the immigration ban.

Thomas does not say that “all” Muslims should be banned from entering the U.S.

In addition, Thomas ties ISIS to the Orlando massacre.

Terrorist  Omar Mateen, who carried out the shooting and was later killed by police, referenced his allegiance to ISIS.

Now President Obama and Attorney General Loretta Lynch have redacted any reference to Islam in the 911 call transcripts between terrorists Omar Mateen and police.

The winner of this primary race will be the next member of the U.S. Congress.