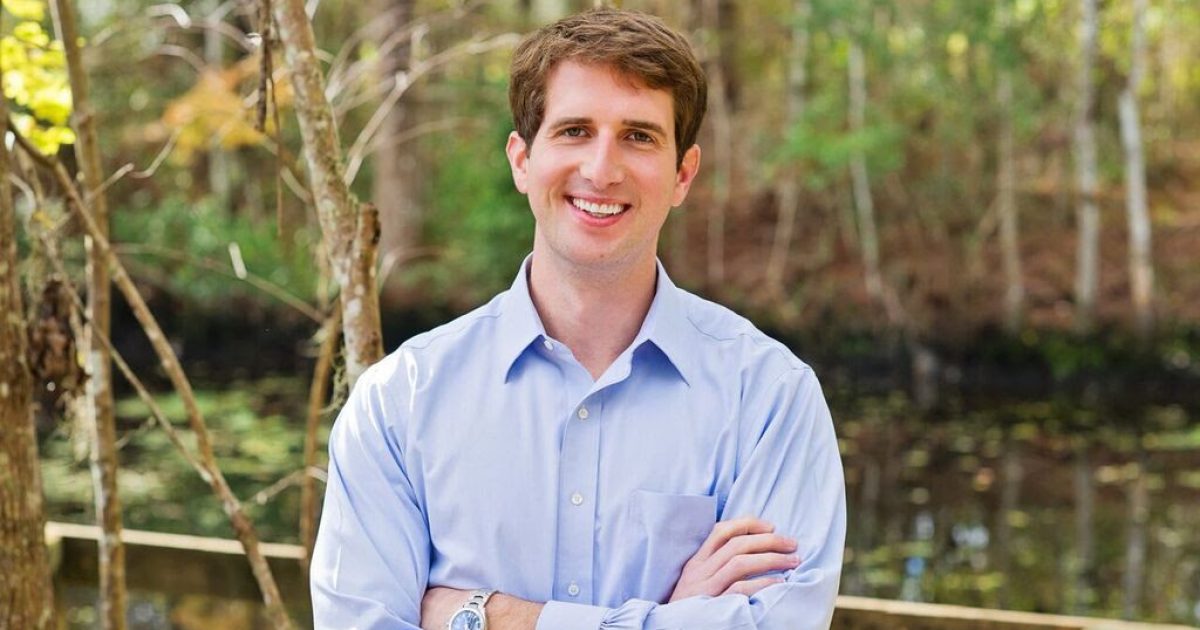 The race has been nothing less than boring.

Now state Rep. Fred Costello has injected a little controversy into the race after telling a group of Republicans that being a “Publix bag boy” cannot be considered as having private sector experience.

Here is how Patty responded to Costello:

“Fred Costello may have spent so many years in politics that he’s forgotten how valuable jobs like bagging groceries at Publix are, especially for folks like me who don’t come from wealth and are looking for that first opportunity. I got so much more than money from my Publix job. I learned invaluable lessons that have stuck with me throughout my other private sector jobs and my time in the military,” Patty said, adding “elitists like Fred are contributing to these bad policies by being simply out of touch and dismissive toward the working class.

“I’ll happily accept the label ‘Publix bag boy’ and I suspect so would Publix President and CEO Todd Jones, because that’s where he got his start, and thousands and thousands of other Floridians too. Maybe Fred Costello needs to drive his Porsche out of Tallahassee more often.”

Fred Costello responded to Patty on his Facebook page:

Dr. Costello stands by his comment that such “business experience” as an employee in ANY company does not compare with 35 years of dealing with the taxation, regulation, employee issues, litigation and other issues he was faced with as a business owner.

As a fellow veteran, Dr. Costello has specifically thanked Mr. Patty for his military service. As to his background, Dr. Costello understands hard work. He began his career selling shoes, working in a cafeteria kitchen, painting a sewer plant and a power plant and scooping dog poop in a research lab. He still works 3 days a week at his dental office while he campaigns for Congress.

“We need to send leaders to Washington who understand the issues business owners face, have a career or a profession the success of which is not dependent upon their votes endearing them to a future employer and have a real record on the issues. That’s why I’m running for Congress. I’m experienced, prepared, and have a successful record of standing up for taxpayers. I don’t need a job and I’m ready to Stand Up For America and reform Congress,” Dr. Costello said.

There is no doubt in my mind that Costello didn’t mean to disparage the thousands of past, current and future Publix employees like myself and my father.

Yes, when I was 15  years old, my first job was that of a “Publix bag boy.” My father worked at Publix for 20 years before retiring, and just recently went back to work for the supermarket chain on a part-time basis.

This is politics, and candidates will always find some way to stick their foot in their mouths. Expect Patty and others to use this against Costello in some form of campaign advertisement.

Other candidates in this GOP congressional primary race are Pat Mooney and state Rep. David Santiago