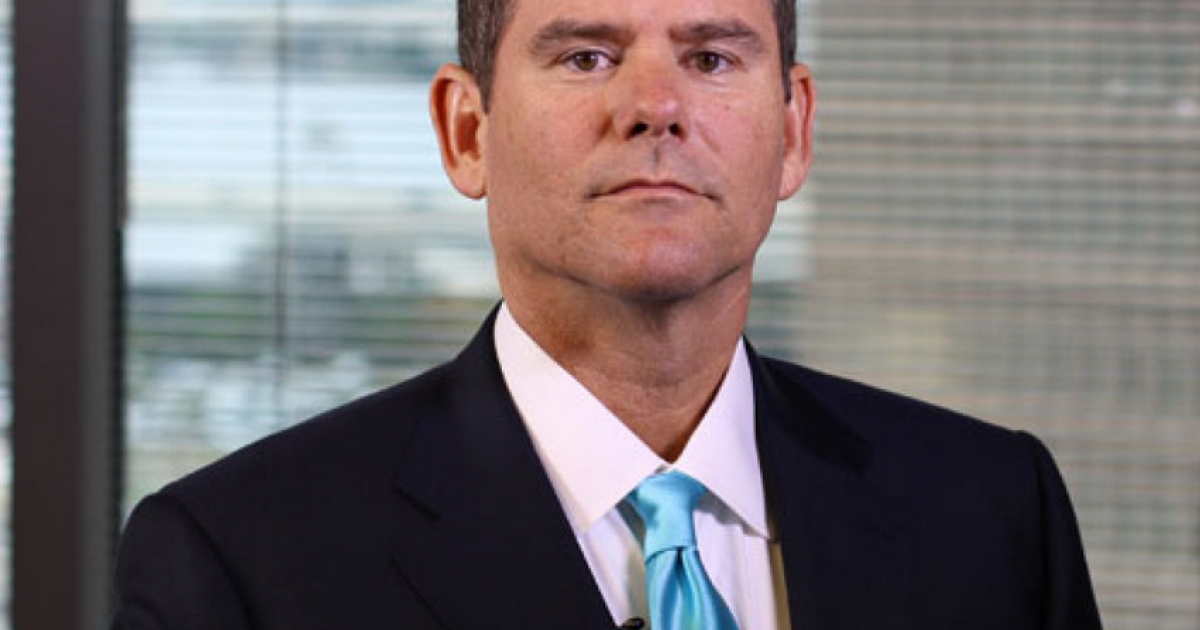 Local Leaders Want Kenny Leigh Out Of The Race

Local leaders are calling for write-in candidate Kenny Leigh to drop out of the state attorney race.

As reported by News4Jax, the lawsuit filed on behalf of the voters claims Kenny Leigh’s candidacy is a “sham” and he is only running to force the Aug. 30 primary to be limited to Republican voters.

Republican State Attorney Angela Corey is running for re-election and is being challenged by Wes White and Melissa Nelson.

Leigh on the other hand is a local attorney who filed to run as a write-in candidate, closing the primary to only registered Republicans, which some said gives Corey, the incumbent, an advantage.

Leigh said it is perfectly legal and told the court the lawsuit has no merit.

But local lawmakers and activists are not buying it. They are saying it is not fair to close the primary which is why they are fighting in court.

Who can be considered opposition when they contribute to your campaign?

We are running against a time clock. And you know we wouldn’t have to do this at all if the sham candidate would simply withdraw. And if he doesn’t want to withdraw on his own, then certainly Ms. Corey on the ethics note should have him withdrawn.

The next hearing on the lawsuit will be at 9:30 a.m. Monday before newly appointed Judge Townsend.

It is time for Ms. Corey to give Mr. Leigh permission to pull out of this race and stop this silliness.