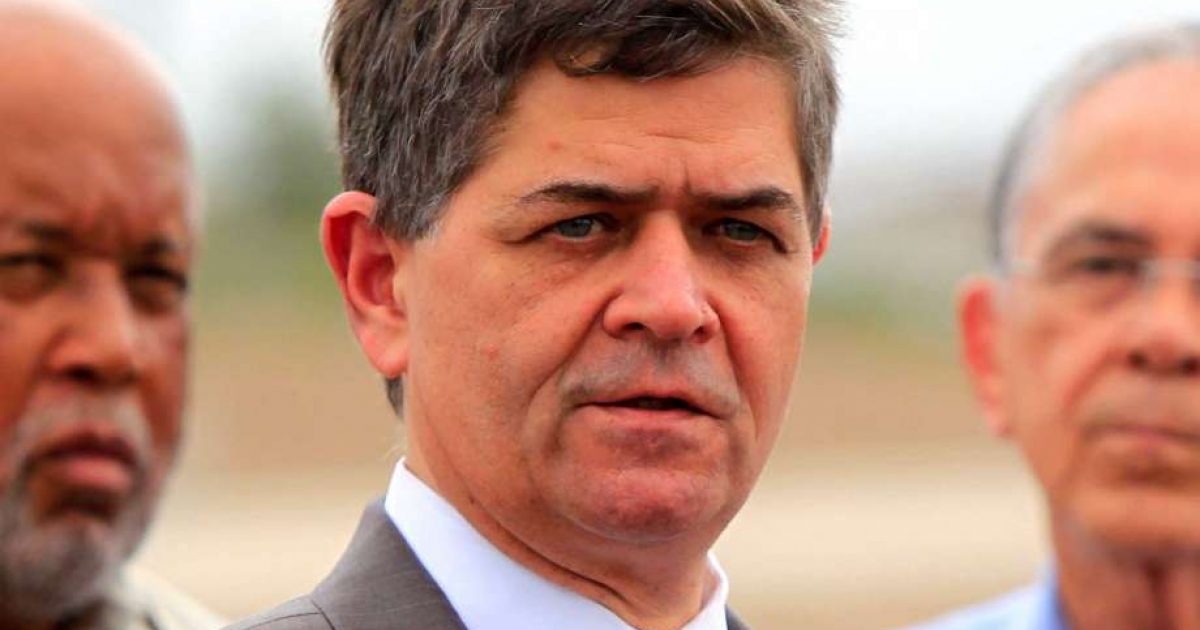 Texas Rep To Trump: ‘Take Your Border Wall And Shove It’

Apparently Representative Filemon Vela is not a Donald Trump fan.

The Texas Democrat sent an open letter to Trump telling him just where he could put the border wall he has been calling for since the start of his campaign.

Mr. Trump, you’re a racist and you can take your border wall and shove it up your a**. I would like to end this letter in a more diplomatic fashion, but I think that you, of all people, understand why I cannot.

Vela represents a border region of Texas and he was responding to the latest controversy by Trump related to the Hispanic community. He was responding to Trump’s criticism of Gonzalo Curiel, the federal judge in Southern California overseeing the Trump University case. Curiel has Mexican heritage but was born in Indiana. Trump has said Curiel cannot be impartial because he is a “Mexican” and since he wants to build a wall the judge may not approve of it and use it against him.

Vela said the following about that:

You have now descended to a new low in your racist attack of an American jurist, U.S. District Court Judge Gonzalo Curiel, by calling him a ‘Mexican’ simply because he ruled against you.

Vela also stated not to “dismiss me as just another ‘Mexican.'”