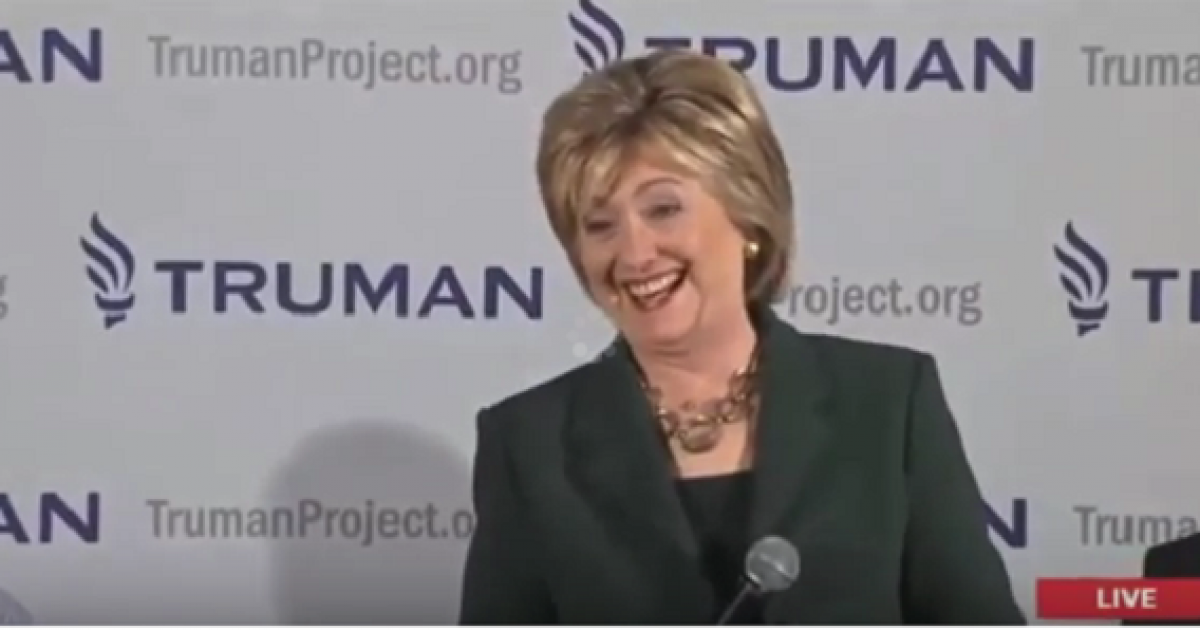 This is a blatant attempt to hide the emails from the public and should not be accepted.

The Republican National Committee would have to wait 75 years for the State Department to release emails from top aides to then-Secretary of State Hillary Clinton as reported by CNN.

State Department spokeswoman Elizabeth Trudeau declined on Monday to comment of the RNC lawsuit but she did say requests have tripled since 2008 and staff has been spread thin.

The volume of FOIA requests received by the Department has tripled since 2008. In fiscal year 2015 alone we received approxiametly 22,000 FOIA requests. The requests are also frequently more complex and seek larger volumes of documents, requiring significantly more time, resources, and interagency coordination. While we have increased staffing for our FOIA office, our available resources are still nonetheless constrained.