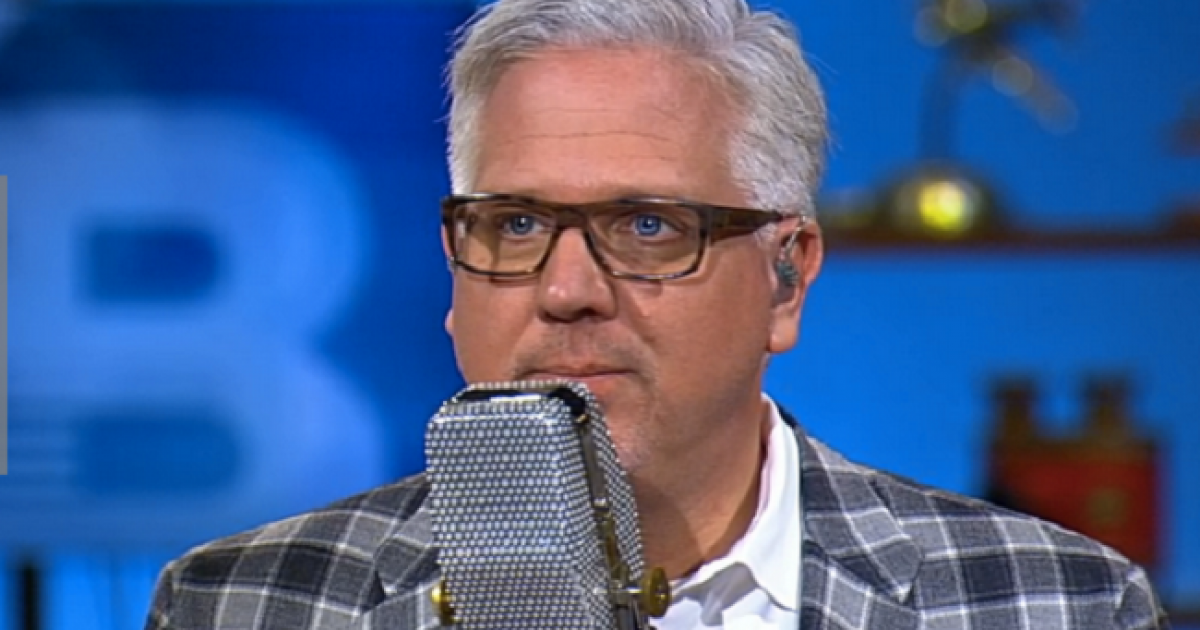 Glenn Beck’s syndicated radio show will be off SiriusXM for the week after a guest was accused of hinting that Donald Trump if elected would be assasinated.

SiriusXM announced Tuesday that “The Glenn Beck Program” will be suspended from the channel “for the coming week” and the company is “evaluating its place in our lineup going foward” as reported by CNN.

SiriusXM encourages a diversity of discourse and opinion on our talk programs” the company said in a statement. “However, comments recently made by a guest on the independently produced Glenn Beck Progam, in our judgment, may be reasonably construed by some to have been advocating harm against an individual currently running for office, which we cannot and will not condone.

The comments that set SiriusXM off were during an interview with Beck and the fictional author and conservative commentor Brad Thor.

If Congress won’t remove him from office, what patiot will step up and do that if, if, he oversteps his mandate as president. If he oversteps that, how do we get him out of office? And I don’t think there is a legal means available. I think it will be a terrible, terrible position the American people will be in to get Trump out of office because you won’t be able to do it through Congress.

Most people thought Thor was not advocating assassination at all and for a station which hosts Howard Stern who explicitly talks about sex all the time it was an overreach and bias.
0SHARES
70
SHARES
ShareTweet