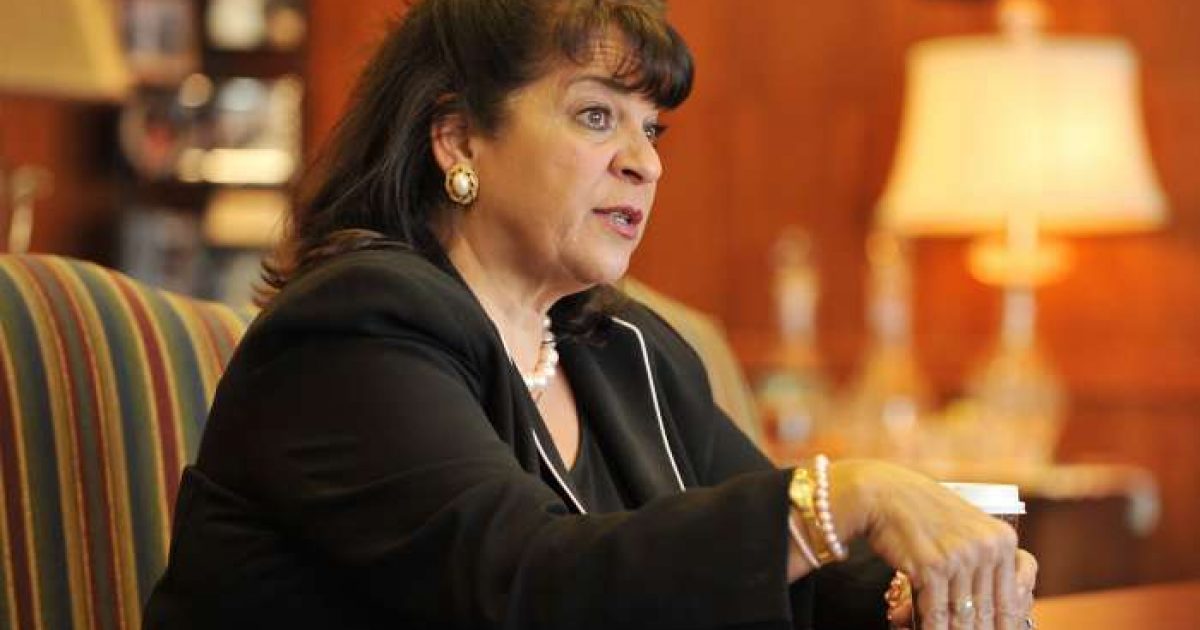 Angela Corey is getting a lot of heat again and this time it is for the way some feel she is running her re-election campaign.

She is being challenged by fellow Republicans Wesley White and Melissa Nelson. Nelson jumped into the race recently after top Republican donors lobbied her to do so. They are not happy with Corey’s job performance thus far and sought an additional challenger.

Civil rights attorney Bill Sheppard has sued the supervisors of elections in Duval, Nassau and Clay Counties, asking the judge to open the primary for state attorney.

The suit was filed on behalf of registered voters in those three counties.

There is a lot of controversy surrounding this election. The primary would have been open to all voters without a non-Republican challenger is now closed to non-Republican voters because a well known Republican, Kenny Leigh filed as a write-in candidate.

Many feel Angela Corey and her campaign are behind Leigh filing as a write-in candidate hence the lawsuit.

The lawsuit claims Corey and her supporters “decided to thwart” the process and her campaign manager assisted in the filing of Leigh’s qualifying papers.

The lawsuit also says Leigh’s candidacy is a “sham and political ploy” designed to prevent the 4th Judicial Circuit’s 438,000 Democrats, independents and non-Republican voters from voting in the primary.

On his weekly radio show, Bill Hay from I’m Speaking Plainly said Corey’s campaign manager should step down if he was involved in the scheme.

Wesley White’s campaign had the following to say about the lawsuit:

It wasn’t a surprise and we’ve been preparing for it to happen.

Many people will change their registration to join conservative Republicans and vote for Wes White.

They went on to say:

The lawsuit is too little and too late to help the liberal candidate, who thought she could jump in the race at the last minute and buy a block vote. The only real effect will be to continually highlight Ms. Corey’s effort to game the system.