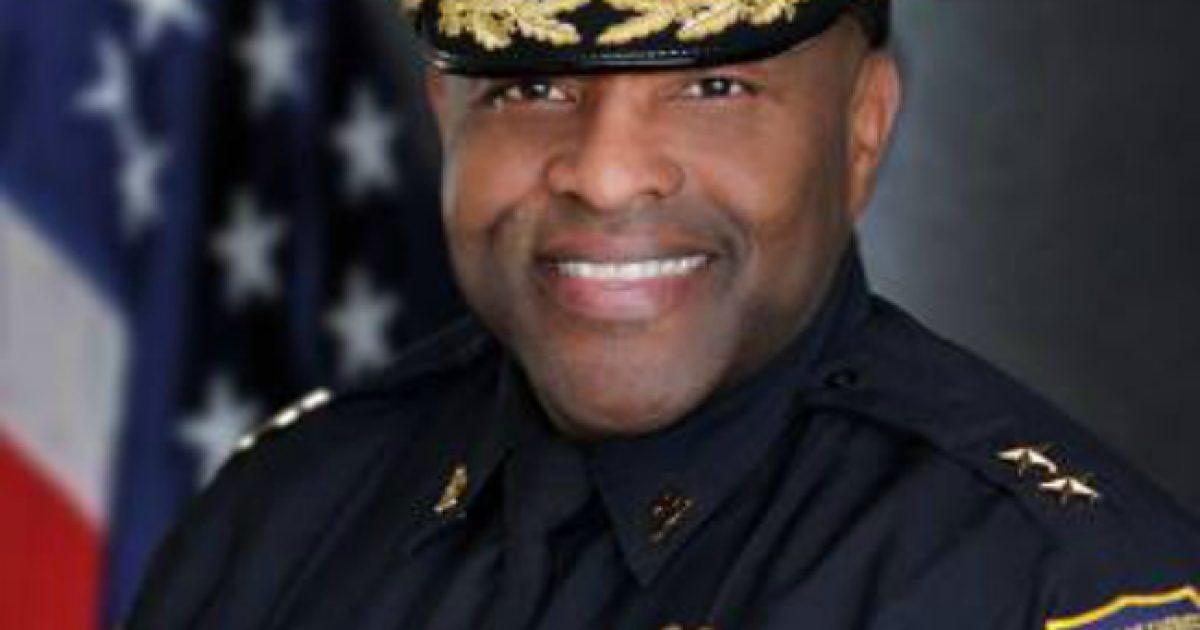 We reported earlier on Friday Obama administration is issuing a decree telling public schools they have to let children use the bathroom of their choice.

The Obama administration is sending out a letter telling schools if they do not comply they might get sued and lose federal funding.

In a statement sent to the Shark Tank Daniels said:

President Obama has overstepped his Constitutional authority by issuing an order which allows gender confused children to use whatever restroom facility they identify with.

Decisions like these should not come form the federal government, but should come from either state or local decision-makers who take into account wishes of the people.

He went on to say:

Clearly, no thought was given to the potential fallout and unintended consequences for such a decision.

Daniel’s is worried public schools in his district, Clay County might witness children or individuals abusing this order by using it to spy on or victimize other individuals.

He also thinks such a decision should be left up to local governments and schools and it is an overreach of government power.