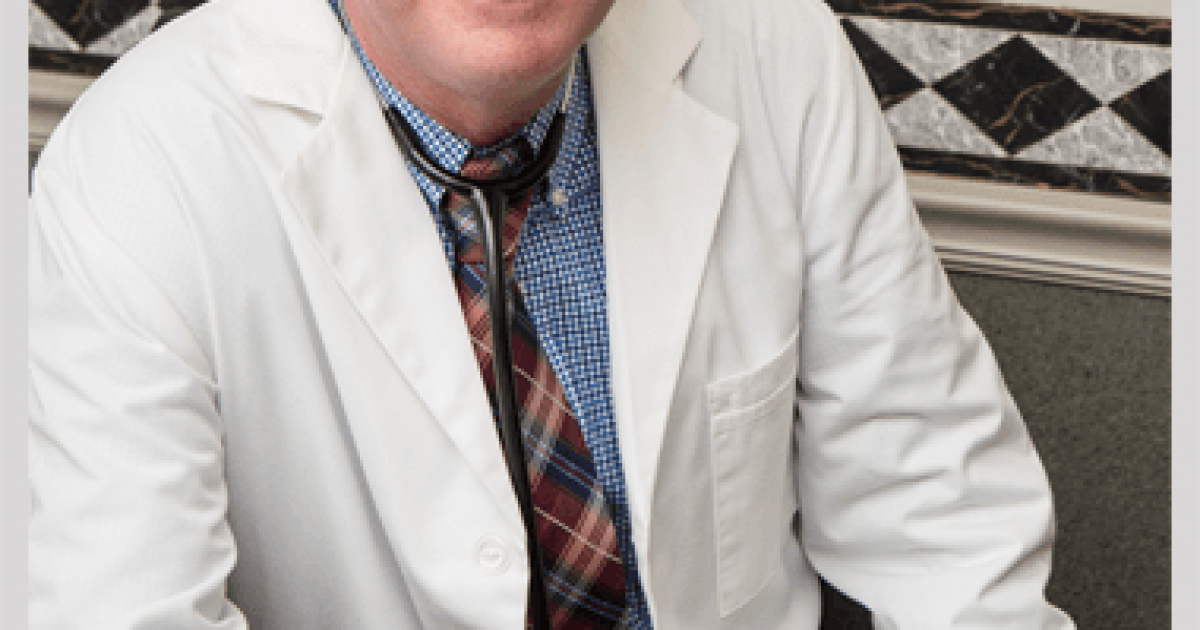 This is deep-seated. Obama has made a bold-faced effort to drive a wedge between the races. He paints a picture of envy to our black citizens and the envy drives hatred. And then he says to them: ‘you’ve got it coming for free. These rich people owe you.’ And on top of that, he gives them free stuff too. And that just is anti-American and it complicates our relations between the races. And really we need to have compassion for these people. And we need to allow them the education they need so that they can have self-worth and dignity and become productive citizens.”-Dr. Mark Freeman

Is this statement racist?

According to Democratic congressional candidate Randy Perkins, it is, and he is calling on all the Republicans running against Freeman in his Republican congressional primary race to “apologize and retract racist comments.”

Both Perkins and Freeman are running for congress in Florida’s 18th congressional district.

I see the Freeman’s statement as being more like an unscripted, poorly-worded remark about black people than a racist remark.

Something tells me that this remark sound the same if the question was posed about Hispanics.

No word yet on whether Freeman’s primary challengers will chime in on Perkins’ request.

The POLITICO posted this statement from former GOP congressional candidate Calvin Turnquest (just so happens to be a black man), who doesn’t seem to appear to be all that happy with Freeman”

“Dr. Freeman’s comments about Black Americans are offensive, misguided, not at all based in truth, and they reflect what I choose to attribute to his comfort of existing in a bubble of ignorance. Dr. Freeman asserted that, “We really need to have compassion for these people,” when referring to Blacks, but in context, his idea of compassion is merely a nicer word for pity. … I came to this country to live the American Dream. I became a Republican, because as an objective observer, new to the ideas of both parties, I found the principles of the Republican Party to represent the same ideals of independence, entrepreneurialism, faith, and freedom of thought that I held dear. Unfortunately, the false, misguided comments, like Dr. Freeman’s, by a handful of candidates, are the very reason the majority of Blacks in America do not trust, and will not vote for Republicans.”

And the 2016 political circus continues.