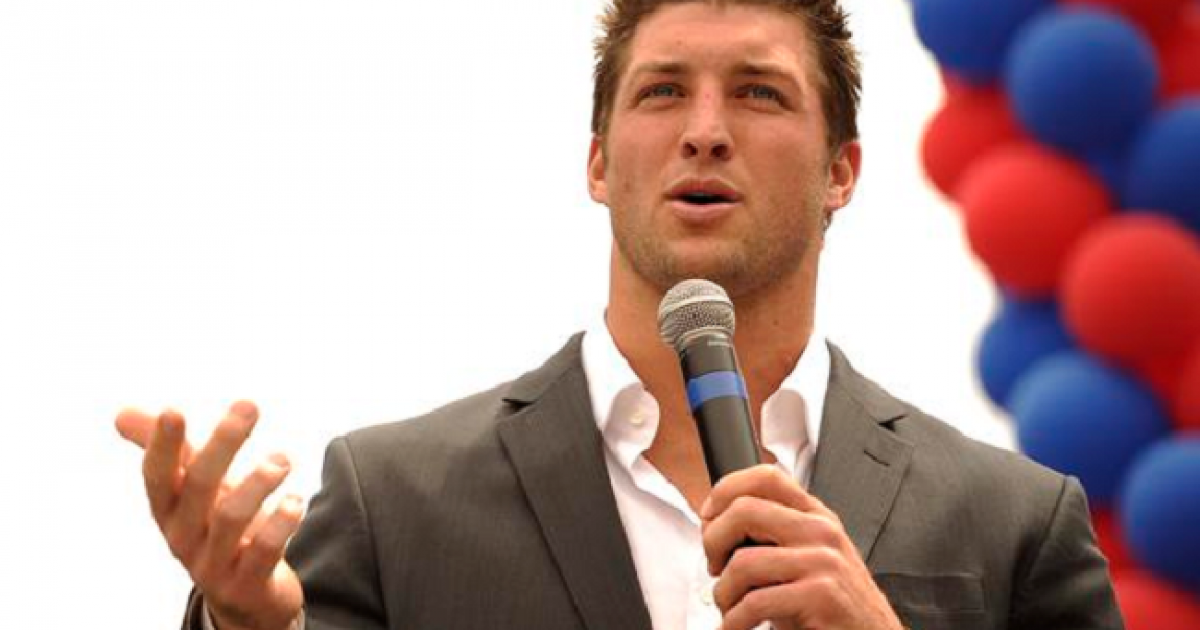 Tim Tebow Being Asked To Run For Congress

If Tim Tebow decides to run for Congress it would be all over.

As you probably already know, Ander Crenshaw (FL-R) has decided not to run for re-election and now several politicians are thinking about running for his seat. They include former Jacksonville Sheriff John Rutherford, former Jacksonville Mayor John Delaney, and Duval County property appraiser Jerry Holland.

Tebow owns a local residence, company and runs his foundation from Jacksonville.

He recently told Fox News that a future in politics isn’t impossible but he has yet to indicate if he is going to run.

This is what he said to Fox about running for office:

I don’t know about this time in my life. If there’s a chance you can make a difference someday at something, then that would be intriguing.

Fans are trying to draft Tebow. They say he is uniquely qualified to represent the district.
0SHARES
ShareTweet