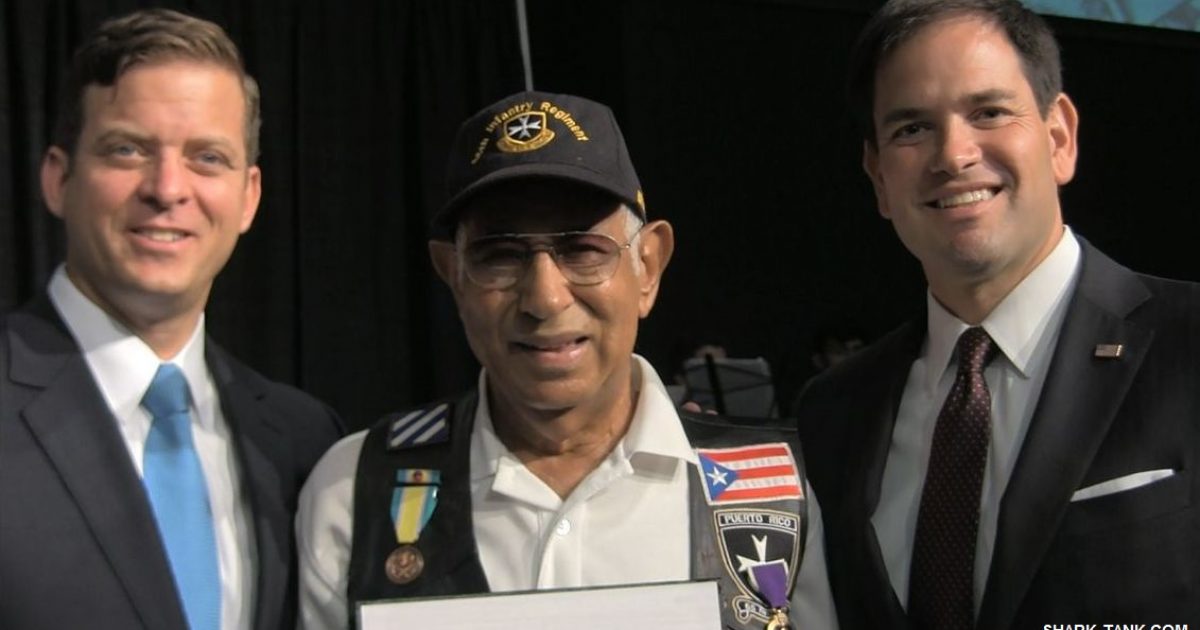 Gardiner’s endorsement comes a week after Florida Speaker of the House, Steve Crisafulli’s public show of support for “CLC,” which all but solidifies Lopez-Cantera as being the state GOP favorite in the race.

Here is what Gardiner said about Lopez-Cantera:

“In Florida, Carlos has been a leader in limiting government’s influence into the lives of everyday Floridians and the result has created less taxes, less regulation, and more freedom for citizens to achieve economic independence. Carlos has a record of conservative leadership focused on delivering results, which contrasts with the empty Washington rhetoric we have become accustomed to. “I am proud to support Carlos, and I look forward to working to ensure he is our next U.S. Senator from Florida.”

Lopez-Cantera acknowledge the support with his own kind words:

“I am honored and humbled to receive the support of Senate President Andy Gardiner. I’ve worked with Andy for a number of years, and his commitment to Florida’s success and economic freedom is going to be an incredible asset as he joins the team. As Andy and I continue to work together on this campaign, I appreciate his efforts as we send the message to Washington that it is time for a Florida Republican in the U.S. Senate.”

Lopez-Cantera, who has been in Israel on official state business, has been locked in a tight senatorial primary race with Carlos Beruff, Reps. David Jolly and Ron DeSantis, and Todd Wilcox.

Because he was oversees, Lopez-Cantera was only able to send a video message to address the attendees at the recent Republican Liberty Caucus Senate forum in Viera, Florida.

DeSantis and Wilcox were the only two candidates that showed up to the event, Beruff and Jolly had previously planned engagements.

What are the Democrats up to?

Reps Alan Grayson and Patrick Murphy are locked in a nasty Democratic Senate primary race that has been sucking up all the political news around the state, as the always colorful Grayson finds himself facing ethics violations.

Murphy is expected to prevail over Grayson, but all bets are off as to who will win the Republican nomination.
0SHARES
15
SHARES
ShareTweet