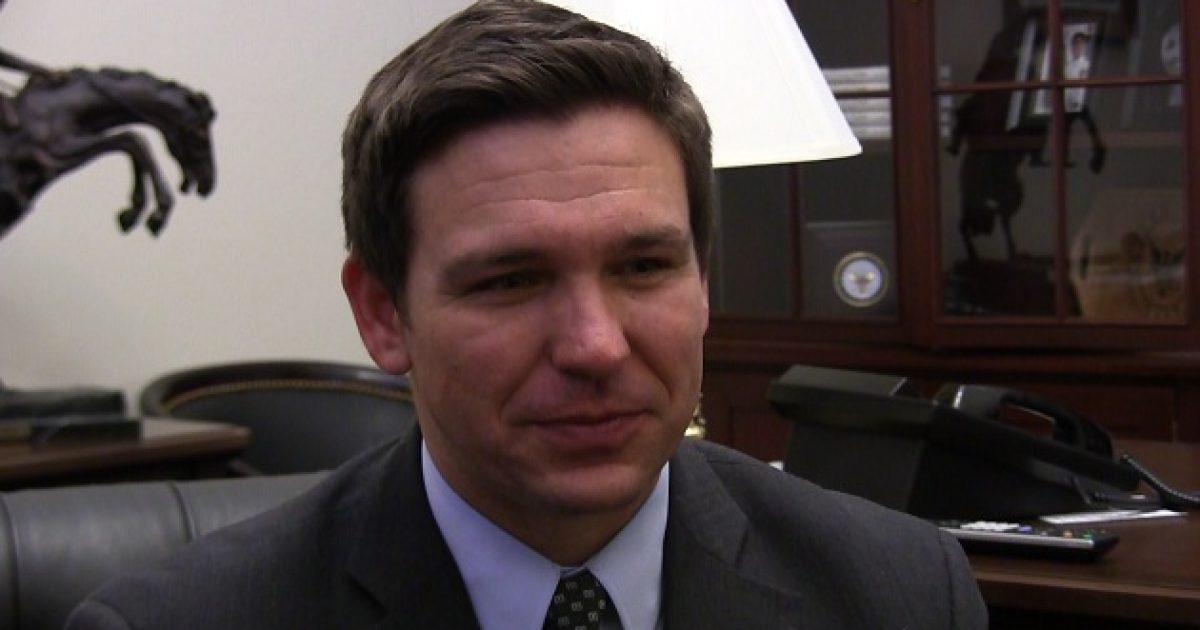 DeSantis Rakes In Millions For His Senate Campaign

While recent polling shows Rep. David Jolly (R) as being the frontrunner in Florida’s U.S. Senate race to replace outgoing Senator Marco Rubio, the fact that Rep. Ron DeSantis just posted another $1 million to his campaign coiffeurs, could in fact make Descants the true frontrunner in the GOP Senate primary race.

DeSantis has announced that he has raised $1.1 million in the first reporting cycle of 2016, which helped him cross the $4 million total dollars raised for his senatorial campaign,

Team DeSantis is also stating that they have $3.2 million cash on hand, and have amassed 12,714 campaign donors to date.

This is a lot of dinero, but a lot more will be needed to defeat the presumptive Democratic Senatorial nominee, Rep. Patrick Murphy.

The other Republican candidates in the race with Jolly and DeSantis are, Lt. Governor Carlos Lopez-Cantera, former U.S. Army Green Beret and CIA Officer Todd Wilcox, and homebuilder Carlos Beruff.