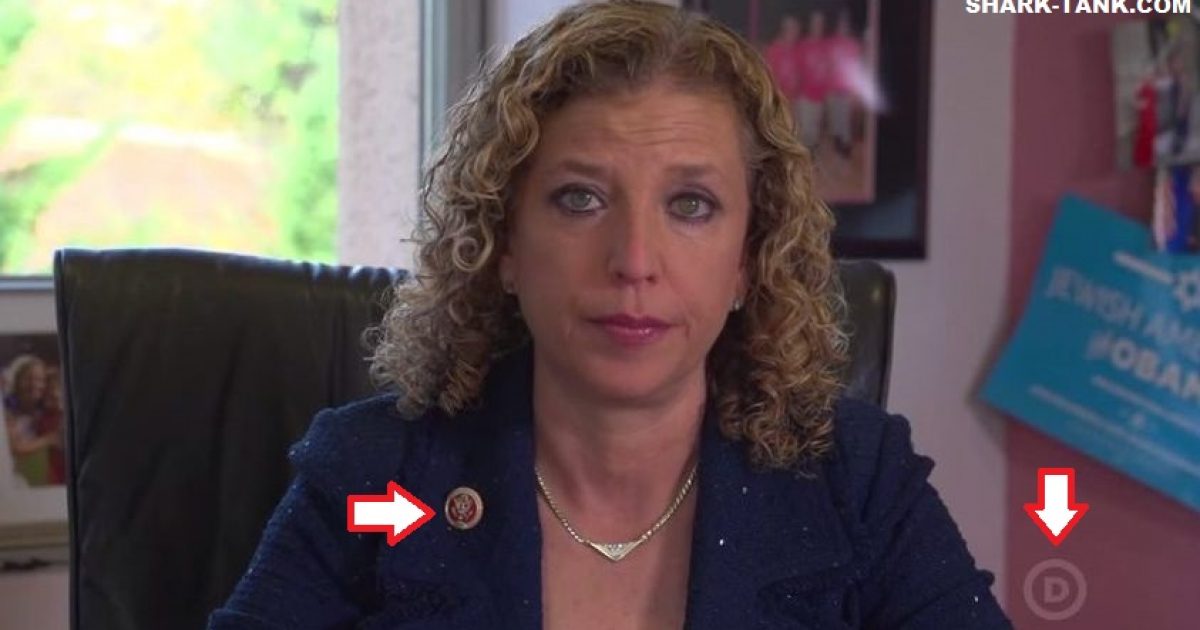 “My opponent, after taking hundreds of thousands of dollars from Goldman Sachs and other Wall Street banks, has voted to prevent the Consumer Financial Protection Bureau (CFTP) from regulating payday loans and addressing racial discrimination in car loans.”-Tim Cavano

Cavano, who is on staff at Nova Southeastern University in Davie, Florida, made the claims on his campaign website, and according to Politifact Florida, Cavano is “Mostly True” in doing so.

Canova says Wasserman Schultz “after taking hundreds of thousands of dollars from Goldman Sachs and other Wall Street banks, has voted to prevent the Consumer Financial Protection Bureau from regulating payday loans and addressing racial discrimination in car loans.”

Her campaign committee and PAC have taken $309,020 from commercial banks since her re-election campaign in 2006 — about 2 percent of the total. That includes $15,000 in donations from Goldman Sachs to her leadership PAC.

The payday loan bill hasn’t had a vote in the House yet, although Wasserman Schultz is a co-sponsor. The bill would not prevent the bureau from regulating payday loans entirely, but it would cede power to the states, including Florida, which has its own payday law that some advocates have criticized as weak.

She voted for a bill that squashed bureau guidelines that were intended to provide clarity about the law on racial discrimination related to car loans.

We rate this claim Mostly True.

Beating Wasserman Schultz is a heavy lift for any candidate, especially a Democratic challenger, as the congresswoman from Weston, Florida is all but unbeatable.

Love her or hate her, but Wasserman Schultz is one of the most formidable congressional campaigners in the country.

She unapologetically stands by her principles, values, issues, and simply can’t be beat.
0SHARES
71
SHARES
ShareTweet